Sonos Is Expanding Into Wireless Headphones — Priced In the $300 Range 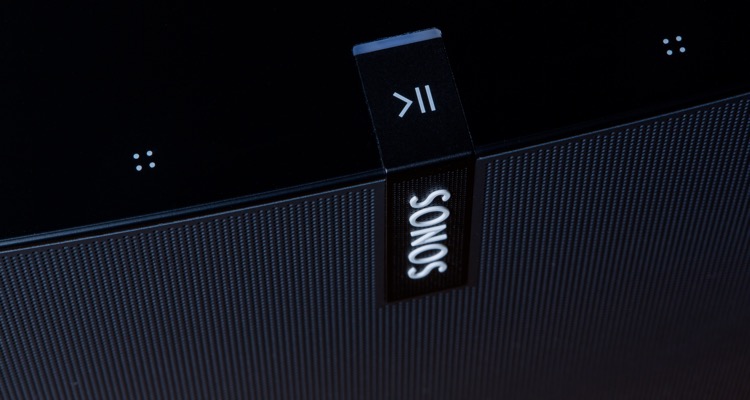 Sonos will be expanding its product range with high-end headphones, according to sources familiar with the company’s plans.

The company will bring Bluetooth over-the-ear headphones to the market as early as next year.  The headphones are currently in development and are rumored to cost around $300 or more.

According to people familiar with the company’s plans, Sonos has been approaching manufacturers for producing the headphones.  Bloomberg initially broke the report and asked Sonos for a comment, but a spokesperson says the company doesn’t comment on future product plans.

The Sonos public IPO in August wasn’t as successful as the company hoped.  The $15 initial price has dropped more than 25% since the opening, with continued downward pressure. Sonos faces a crowded market with its primary product, so branching out makes sense.

“We plan to push our boundaries by investing resources to make the experience of Sonos outside the home a reality.”

Sonos is feeling the squeeze in the smart speaker market for the home, but the high-end headphone market is no less crowded.  Bose, Beats, Sennheiser, Skullcandy, and numerous other companies all have a high-end headset option.

Even Apple is rumored to be joining the space under its own brand outside of its music-focused Beats brand. The Apple-branded headphones could arrive later this year, according to rumors.