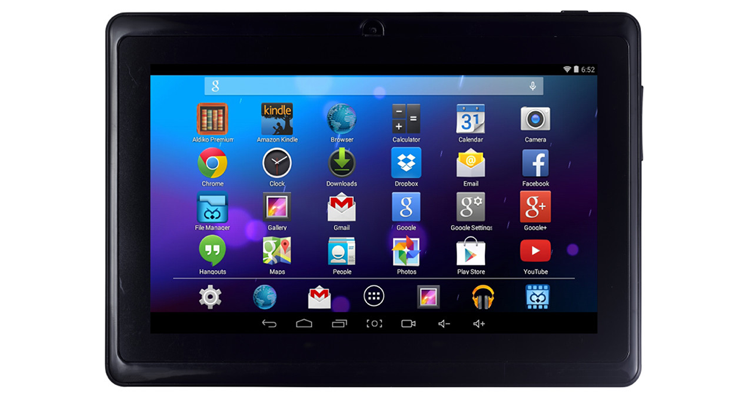 Apple Music is pushing deeper into the Android ecosystem.

Once upon a time, iTunes on a PC was considered unthinkable.  These days, under the leadership of Tim Cook, Apple has a totally different outlook on establishing reach.  And that definitely applies to Apple Music.

Yesterday, Apple Music pushed out an update to the app bringing tablet support to Android users.

Version 2.7.0 for Apple Music is now available for everyone in the Google Play Store. A beta version of the app has been in testing since December, showing off the new tablet interface for devices with a large screen. 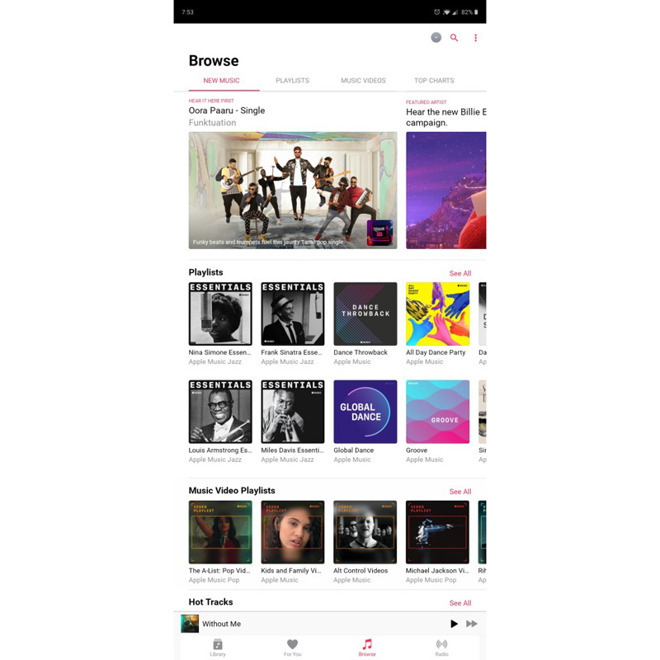 The tablet-focused interface allows users to browse playlists and music videos from the same screen.

The redesigned interface also features a new navigation bar to jump to popular categories without the need to open the menu. The last major update for Apple Music for Android was in August 2018, bringing support for Android Auto.

Apple’s primary focus for the Apple Music experience is its own ecosystem, so it’s not surprising that Android users get features months after their iOS debut.  However, the fact that there’s an Android app at all speaks how much Apple has changed.

Apple announced a partnership earlier this year to allow iTunes and Apple TV to appear as apps on certain Samsung TV models.  This marked the first time Apple TV has been available on hardware not directly manufactured by Apple.

Apple’s HomePod smart ecosystem is struggling compared to competitors like Amazon and Google.  Perhaps if Apple adopts a similar strategy by allowing Siri to be included on third-party devices, the company would be a more serious contender in the smart home market space.

As it stands, Apple is continuing to play catch-up in some regards.  The promised wireless charging through AirPower has yet to arrive after being revealed nearly two years ago.