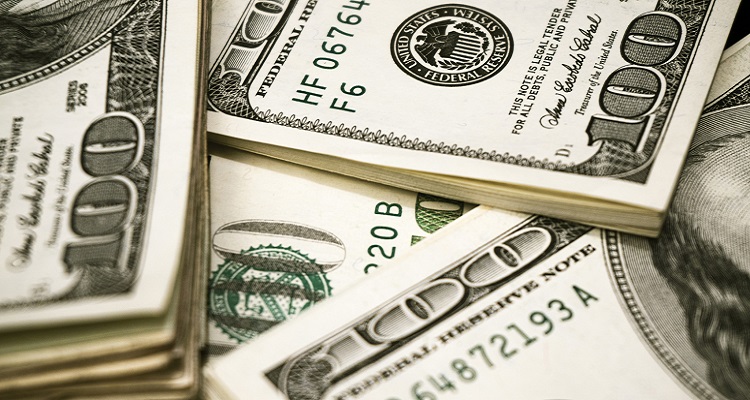 Nas and Universal Music Group have received a serious return for their investment in Pluto TV.

Pluto has since grown into an ad-funded platform.  The company streams over 100 channels along with thousands of hours of on-demand content.  This spans television and movies, sports, news, lifestyle, comedy, cartoons, gaming and trending digital series.

Pluto TV also features programming sourced from over 130 partnerships with media networks, major film, and television studios along with a wide range of digital content producers.

Other early investors include U.S. Venture Partners and Third Wave Capital, among others.

Now, Nas and UMG have earned a serious return on their early investment in the ad-funded platform.

Viacom has confirmed that it has entered into a definitive agreement to completely acquire Pluto TV.  The media corporation will pay $340 million in cash.

The acquisition of Pluto underscores Viacom’s current key strategic priorities.  These include expanding its presence across next-generation distribution platforms and growing its advertising business.

The media corporation hopes the acquisition will also advance its strategy to emerge as the leader in the free streaming video market in the US.  In addition, Viacom will accelerate Pluto TV’s growth around the world.

In a press release, the media corporation highlighted six key benefits of the acquisition.

“As the video marketplace continues to segment, we see an opportunity to support the ecosystem in creating products at a broad range of price points, including free.

“To that end, we see significant white space in the ad-supported streaming market and are excited to work with the talented Pluto TV team, and a broad range of Viacom partners, to accelerate its growth in the U.S. and all over the world.”

Featured image by Pictures of Money (CC by 2.0).