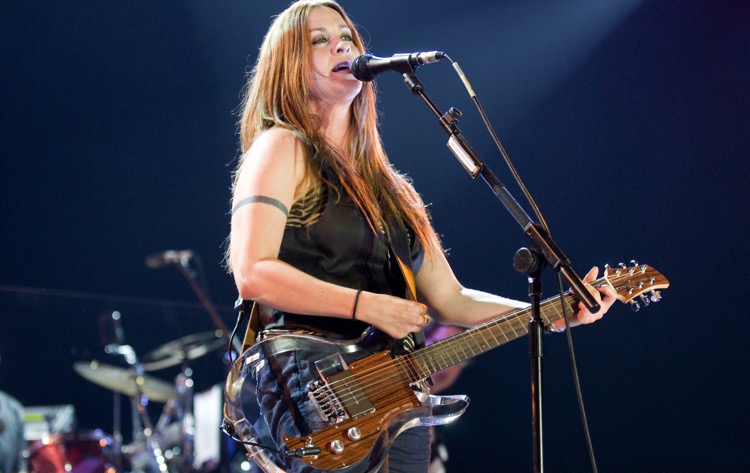 Producers for the show say it will open next fall, but no specific date or theater was given.

The production had one previous 10-week, sold-out run at the American Repertory Theater in Cambridge, Massachusetts.  Critics responded well to the show, calling it “wildly entertaining” and “wickedly funny in just the right places.”

Producers for the Broadway run have not announced a cast. The Cambridge cast featured Elizabeth Stanley and Lauren Patten in a supporting role.

Production for the show is led by Vivek J. Tiwary, Arvind Ethan David, and Eva Price.  A filing with the SEC shows the production expects to bring in around $14 million, with final costs slightly lower than that.

While the original production in Cambridge was well received, its Broadway producers say there will be some revisions. Eva Price says the changes are a response to a continually changing world.

“We were quite happy with the work we did on our original musical, but you can always keep improving, and the changes we have made are many, many little ones that add up to a more streamlined, layered, and deeper show.”

Jagged Little Pill has been in production for almost nine years due to disputes over rights to the songs.

The show’s producers wanted to make sure the show was “true to the legacy of the record.”

Morissette commented on the original production, saying she’s thrilled to have such an intensely personal experience on display for those who have experienced the same.

“When I’m sitting watching it, I mean, it’s such a rare, surreal experience for me to hear the words that I had written being sung through the perspective of a whole other character and human being and gender, you know? Some of the songs are sung by men, and in a way that really takes it to another level for me, too.”