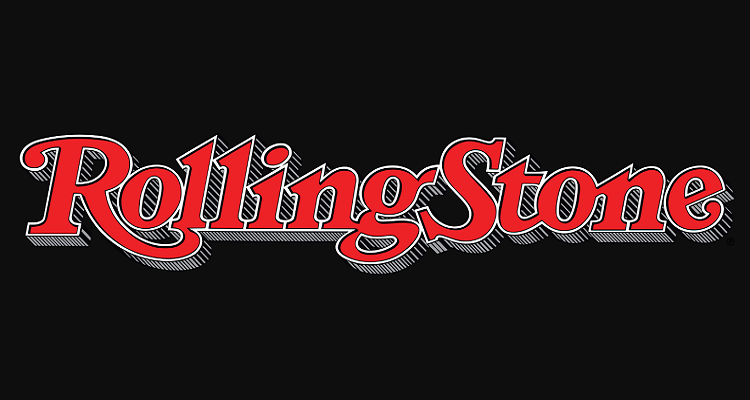 Penske Media has finally completed its acquisition of Rolling Stone.

To ‘leverage its key brands’ – Variety, Rolling Stones, Deadline, and Indiewire – PMC wants to ‘expand the exposure’ of BuzzAngle Music charts.  This would take on Billboard’s widely-used charts in the music industry.

Now, Penske Media has confirmed the completion of its major acquisition.

Now, Penske Media has purchased the remaining stake from BandLab.

In a memo sent out to staff members, Jay Penske, Chairman and CEO of PMC, confirmed,

“In the twelve months since PMC’s initial investment into this incredible team and legendary brand, the need to consolidate the Rolling Stone business has become abundantly clear and something that BandLab and their leadership team also recognized and were in full support of.”

“We continue to have shared goals and will continue to collaborate in the future.  This strategic transaction is a key move for what will be many years of future growth and expansion for Rolling Stone, both domestically and abroad.”

Prior to PMC’s purchase in 2017, amidst declining physical media and advertising sales, Rolling Stone had struggled to remain afloat.  The magazine struggled to compete with other online outlets.  Yet, Wenner had long resisted selling the company.

He finally opened the door to potential investors three years ago.