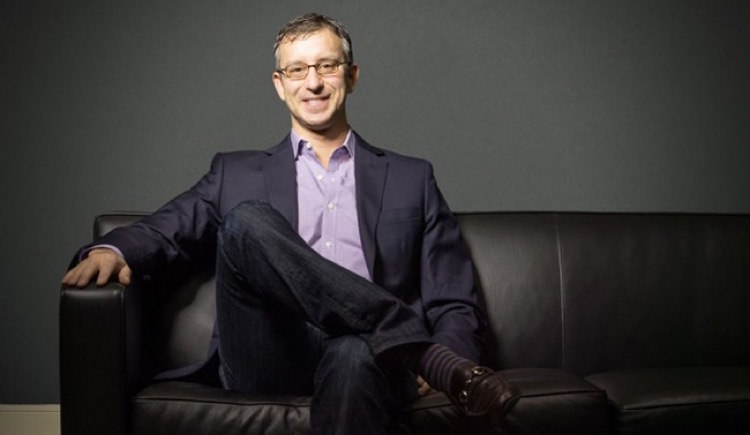 Who should collect, count, and administer mechanical licenses for songwriters and publishers under the Music Modernization Act?  Major publishers say there shouldn’t be a selection process — as they’ve already amassed a majority coalition of the industry.

The Music Modernization Act (MMA) calls for the creation of a quasi-governmental body to handle the collection and dispersement of streaming mechanical licenses.  But should the process be open to competing proposals and bids?

Earlier today (Monday), a large coalition of major publishers and industry groups submitted their initial plans to take over the Mechanical Licensing Committee, or MLC, a group designated under the recently-passed Music Modernization Act (MMA).   Perhaps a bit presumptuously, the group has called themselves the ‘industry-consensus Mechanical Licensing Collective,’ while asserted that a selection process is unnecessary.

The group, spearheaded by the National Music Publishers Association (NMPA), the Nashville Songwriters Association International (NSAI) and the Songwriters of North America (SONA), has wasted little time declaring themselves the ‘industry-consensus’ solution.

“Today, the overwhelming majority of copyright owners who together represent the majority of musical works in the U.S. have voiced support for the MLC submission, and joining them are performance rights organizations, record labels and many other organizations listed below,” the group declared in an email to Digital Music News.

The move follows an earlier submission from the American Mechanical Licensing Collective, or AMLC, led by heavyweights like Stewart Copeland of The Police, prolific songwriter Rick Carnes, and rights technologist Jeff Price.  The AMLC, first reported by DMN on November 15th of last year, was the first group to submit paperwork to the U.S. Copyright Office for MLC consideration.

The AMLC is decidedly the David in this face-off, with Goliath representing the NMPA’s coalition of publishers, trade groups, labels, and tech power-players.

But the NMPA — which represents major music publishers like Warner/Chappell, Sony/ATV, and Universal Music Publishing Group — is quickly declaring that the Copyright Office shouldn’t be deliberating between competing organizations at all.  That raises some question over whether the U.S. Government is about to grant a no-bid contract for the newly-created agency.

“The Music Modernization Act (MMA) requires that the MLC is ‘endorsed by, and enjoys substantial support from, musical work copyright owners that together represent the greatest percentage of the licensor market for uses of such works in covered activities’,” the NMPA declared.

David Israelite, president of the NMPA, noted that their group represents that ‘majority’ from every yardstick.  So why is a decision necessary?

As of right now, Israelite is punching hard on the ‘majority’ point.  He’s even been accused by AMLC members of attempting to dismantle the competing group with threats and intimidation tactics.  “No matter how you want to identify what the majority of music works means, the number of songs, the number of owners, the amount of money collected, the Billboard charts — anyway you cut it, these endorsements far exceed the majority status,” Israelite declared to Billboard.

And make no mistake, this is a sizable majority of the music business.

Here’s an official rundown of the various NMPA-created Mechanical Licensing Collective (MLC) sub-boards and sub-committees (and yes, this is all for the collection of a single license from streaming platforms).

MLC Board of Directors:

These groups were used to help fill the seats of the above Boards and Committees (seriously).

That’s an astoundingly deep bureaucracy.  But can this group properly track and administer mechanical payments?

Is a mob needed to count the beans and split them up?

Israelite is already arguing on that point, which is arguably the more important metric for the US Copyright Office’s selection process.  “The MLC will give songwriters the money they deserve and the transparency they’ve lacked for decades,” Israelite stated.

“The board and committee members are the best in the business and the vast endorsements come from the many coalition members who were instrumental in the passage of the MMA.  We look forward to continuing in the USCO’s designation process and the day we can finally say songwriters have the representation they’ve earned.”

But that has been a serious sore point for the AMLC, which was created to address chronic issues with mechanical licensing disbursement.  In fact, that’s the entire reason for their existence.

For starters, the AMLC represents a far leaner organization, which is arguably a better approach towards building efficient systems.  Jeff Price, one of the AMLC’s co-founders, is a noted expert in mechanical licensing collection and administration, and has been sharply critical of the industry’s inability to properly pay songwriters and publishers.  But seasoned experts undoubtedly exist on both sides.

The AMLC’s criticism could become more vocal if SoundExchange is nominated to lead the administration effort.

According to industry estimates, SoundExchange is currently holding more than half-a-billion dollars (yes, billion) in unpaid royalties, of which more than $300 million is completely unmatched to proper rights owners.  It’s the famous ‘black box,’ of which SoundExchange is a major contributor.

But this gets worse.  Just recently, a SoundExchange whistleblower shared documentation revealing that SoundExchange’s CEO, Michael Huppe, received a $1.4 million salary in 2017.  But required non-profit IRS documents detailing that salary are seemingly impossible to find, with 2018 regulatory filings also missing.

Just last week, SoundExchange’s PR team refused to disclose the non-profit’s current holding balances or executive salaries to DMN, a situation that could create problems in the US Copyright Office’s selection process.  Michael Huppe did not respond to an inquiry on the matter.

SoundExchange is listed as an endorser of the NMPA-led MLC group, and is widely believed to be the group earmarked to handle licensing administration.  Other possibilities include Kobalt Music Group, which has also endorsed the NMPA-led association.

Meanwhile, it’s unclear if a third (or fourth) hat will be thrown into the ring.