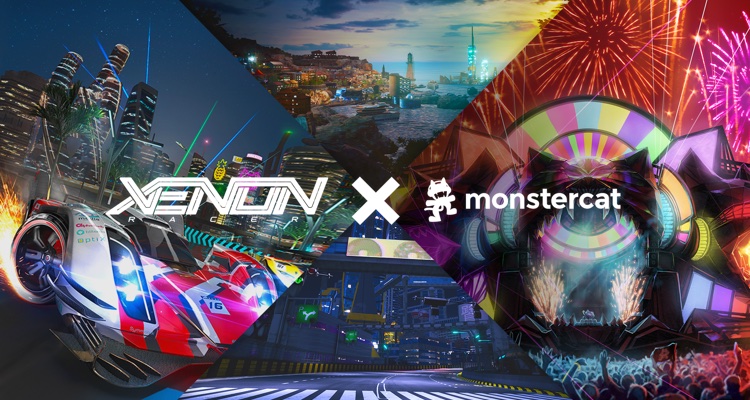 Xenon Racer is being developed by 3 Clouds and will be available on PC, PS4, Xbox One, and Nintendo Switch.

Monstercat will provide 20 tracks from several of their best EDM artists as music backing for the game.  If you’re signed to Monstercat, there’s a pretty good chance you’ll be part of the action.

The soundtrack is a real treat for EDM fans with music from Pegboard Nerds, Rameses B and Melano, Grant, FWLR, Tokyo Machine and Noisestorm.

Here’s a peek at the complete track list for Xenon Racer.

Listen to the whole soundtrack below.

Are partnerships like this a future revenue stream for artists and publishers?

Perhaps we’ll see more deals between EDM labels as games like Cyberpunk 2077 and Outer Worlds ignite a passion for synthwave and other genres of electronic music.