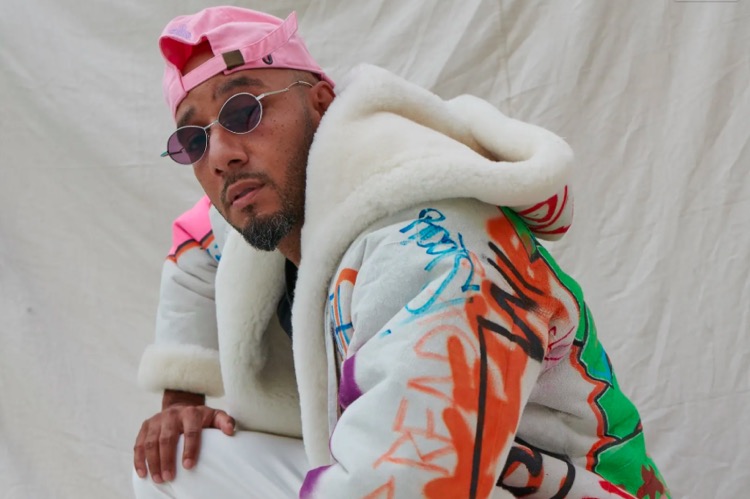 Without artistic content, streaming music services would be worthless.  So now that platforms like Spotify are worth billions, why aren’t artists getting a bigger cut of that?

Longtime hip hop producer Swizz Beatz, whose real name is Kasseem Dean, is the latest artist to discuss the growing elephant in the room.

“I’m friends with all the streaming companies, but what I will say on record to them is we’re not getting enough money for those services and those companies to be trading for billions of dollars,” Dean told MarketWatch’s Jeanette Settembre this week.  “I feel that the creatives should be 50/50 because without music, what are you going to stream?

From an industry standpoint, streaming platforms have sparked a turnaround in once-dying recorded music assets.  But pound-for-pound, industry veterans remember a far more lucrative business.  So do artists, producers, and everyone else in the creative food chain.

“Streaming is the big topic,” Swizz Beatz stated.  “I’m still wrapping my head around it just because I’m not one to get excited with hype.

“My thing is like I see the hype, it seems cool, everybody is chasing it, but what does it really mean?  I remember when we were selling a million physical records, for real.”

Fun Fact: Swizz Beatz is actually a Harvard Business School graduate.  So he’s more than qualified to look at the obvious math issues at hand.  “Streaming became very important as a database, but is that database translating into real currency like what we were doing in the late 90s, selling 10 million records?” Beatz questioned.

Streaming magnates like Spotify cofounder Daniel Ek fail to see a problem, however.  Ek and others argue that artists are benefitting enormously from streaming — while pointing to billions in royalty payouts.

Ek often waxes about the economic boom created by Spotify, and the positive impact that his platform has had on the broader music ecosystem.  But that impact rubs both ways, with Spotify wielding enormous influence over once-powerful platforms like radio.

“The radio now pulls from streaming services,” Dean relayed.  “If a song is not streaming a certain amount of numbers, then the radio knows to pull off the record.”

Concert promoters and festival bookers are similarly tuned in.  A popular or trending Spotify artist is more likely to resonate with live audiences, and boost a broader festival bill.  But without positive data, the decision becomes far more difficult.

Beatz himself is definitely diversified beyond recordings.

As a producer, publishing is also a major revenue source.  But Swizz is also making money off of lucrative sponsorships, with partners like Reebok allying with the influential urban star.  Those deals obviously pay better than Spotify — but then again, Spotify can help to seal brand sponsorships with the right data.

That’s not as strong a factor for an established star like Swizz Beatz, who owes a lot of his popularity to the major label machine.  But sponsorships remain lucrative options for some artists, some of whom have blown up on streaming platforms.

Add touring, broader publishing, and even celebrity investments into the mix, and streaming can certainly fuel a broader career.

Sounds like huge upside for the rare success story.  Then again, does that rationale justify an unfair streaming split?