Fraud In the Music Industry — How Big of a Problem Is This? 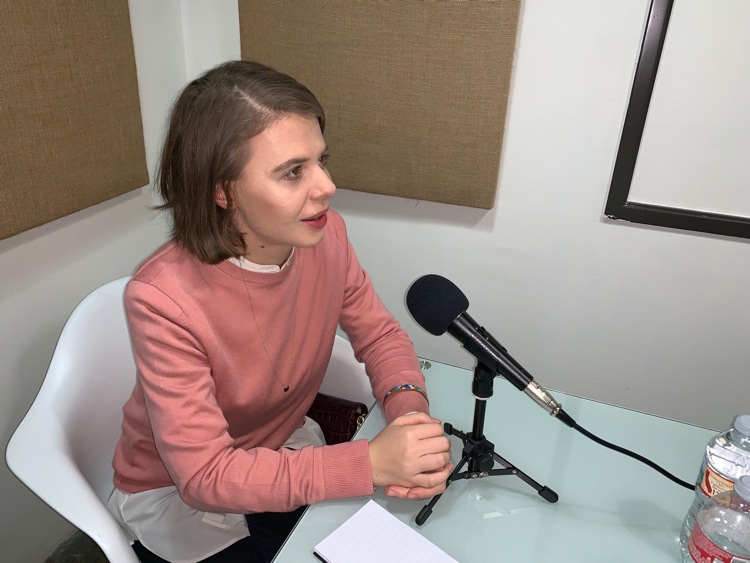 It’s a scary question — with a potentially horrifying answer.

Streaming music has created an avalanche of royalty data, with billions of line items across millions of statements.  Now, people are trying to figure out just how accurate those royalty statements are.

That includes a team in Austria, who are steadily figuring out a way to detect fraud and irregularities in statements issued to artists, songwriters, publishers, and labels.

Guenter Loibl and Nermina Momich are part of Rebeat Innovation, based outside of Vienna.  They started investigating fraud, errors, and other accounting irregularities, and realized they were onto something big.

A really big industry problem, that is.

I asked Guenter: how big of a problem is this iceberg?

It’s a lot bigger than we all think, he told me.

But this isn’t just about intentional fraud.  It’s more broadly about errors — intentional or otherwise — and how to both detect them and fix them (maybe even before they occur).

Then again: nobody really knows how big this problem is until millions of royalty statements have been audited.  Nobody’s out checking this stuff.  So it’s impossible to tell if the streams are counted correctly, the payments on those streams are accurate, or if the advertising is being split correctly.

You just have to trust it — at least for now.

I raised some hair-raising episodes involving streaming music platforms, including Spotify.  But Guenter didn’t think that companies like Spotify or Apple are out cheating anyone.  And streaming scams and heists are getting plugged.

But that doesn’t mean there aren’t errors.

And what about everyone else: labels, publishers, ad networks, etc.?  Unfortunately, there’s nobody out there checking this stuff, auditing statements for accuracy, or offering any level of accounting certification.

It’s still the Wild West — which means there’s a very serious problem to be solved.  But after this interview, I started realizing that maybe this is all heading to a great place, where the technology that created this potential issue can also solve it.

Or at least audit it.