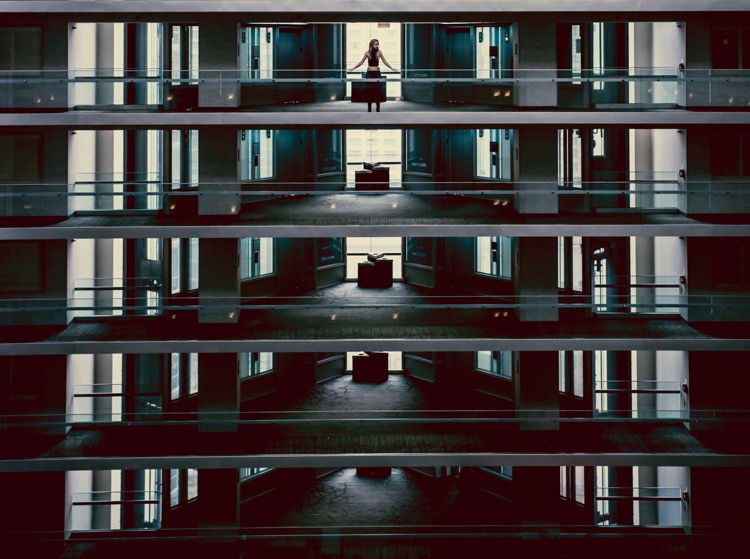 Several new hirings, promotions, and other job placements have been announced over the past few days.  Here’s a quick run-down of everyone that’s moving up or coming on board.

Ziggy Chareton moves up to SVP after signing Shawn Mendes in 2014. He’ll be based in New York and will be responsible for all A&R activities for the label, reporting to president Darcus Beese.

Alejandro Duque will oversee all projects, signings, A&R, and the marketing for latino, Machete and Capital Latin. He will report directly to Victor Gonzalez, president of Universal Music Latin Entertainment.

Brooke Ivey has been promoted to the role of Agent at APA Nashville. She will focus on the whole APA roster. Her main focus will be corporate, special and private events, and non-traditional ticketed shows.

Empire has announced that Amir will be responsible for content creation to highlight the company’s artists and engage with youth music culture.

Peter Kadin will be responsible for the marketing and public relations campaigns for Empire’s artists.

Scott Cohen has announced that he is retiring from The Orchard after 22 years. He helped co-found the company in 1997; the company is now under Sony Music Entertainment’s umbrella.

Tarek Mounir — Deezer CEO of the MENA and Turkey Region

Deezer has announced Tarek Mounir will be the new CEO for the MENA and Turkey region. He will be responsible for growing Deezer’s B2B, advertising, and marketing in the region.

MIDEM has announced David Hazan as their new Head of North America. He will lead outreach efforts in the region to further bolster the annual music industry conference in Cannes.

Mixcloud has announced it has hired Daniel Petruzzi as VP of Partnerships. He will be responsible for growing Mixcloud’s US creator community and promoting Mixcloud Select.  Petruzzi will also drive the London-based company’s US expansion.

Vivero was promoted to her new position for Warner Music Group’s artist and label services division WEA. She will report to WEA president Tony Harlow in New York. She will work closely with digital partners to enhance WMG artists and labels through strategic planning.