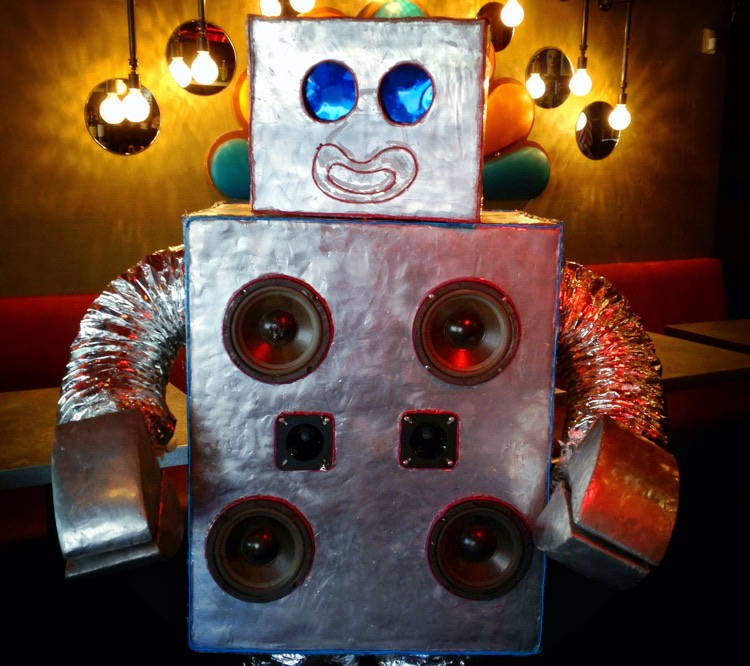 Wavemaker Partners, Exponential Creativity Ventures were the two biggest names to jump into this initial round.  Several other undisclosed angel investors took part in the financing.

Musiio is a music-based start-up that uses artificial intelligence to analyze music catalogs. It makes music compositions searchable by a range of assets, similar to how Google indexes content for the web.  For example, the company can help narrow down a specific set of vocals in response to a targeted request.

The example given by the CEO of Musiio is an A&R executive at Sony looking for female vocalists for their jazz imprint.

Musiio hopes to reduce the inefficiencies in current music curation by using AI to augment human curation. Once packaged, the AI behind Musiio can be used by streaming music services to provide music recommendations to listeners.

Musiio’s first public client is the Free Music Archive (FMA), which is an open-source music resource developed by WFMU.  “We have three proof-of-concept pilots currently running on customers’ own data and two commercial contracts in progress,” the company explained.

Musiio says the FMA deal has produced a proof of concept that its AI curation technology works. The startup will be close to announcing at least three new deals in the near future. Musiio is working with both streaming companies and sync companies.

The company raised $57,000 in funding last year as part of an accelerator program based in London.  That apparently proved to be the spark required to start the engine.  Initially, the company had growth ambitions in Asia, though streaming recommendations are clearly a global market.

Musiio now has seven full-time staff.  Following the funding round, that number could ramp upward, especially if more clients come on board.