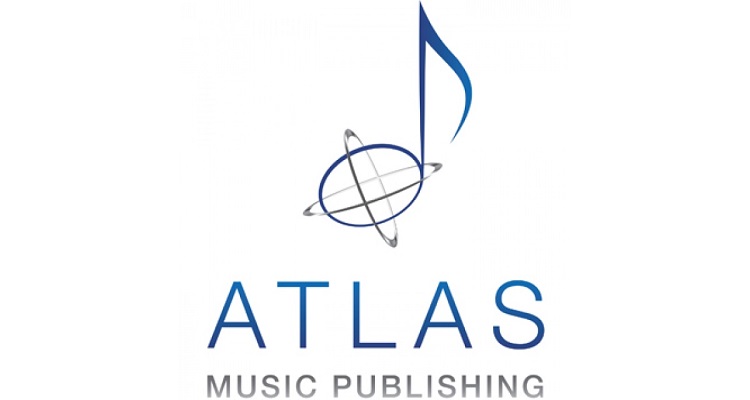 In partnership with Scooter Braun’s Ithaca Holdings and Ripple, Katz launched Raised In Space.  The music industry and tech investment group aims to enable better collaboration between music and technology.  Ripple’s Xpring will work closely with Raised In Space to integrate blockchain and the digital asset XRP to benefit the music industry.

The joint venture investment group wants to guide startup founders towards creating solutions for the industry, from inception to market completion.  Katz, Braun, and Ripple believe Raised In Space can further boost the recovering industry.

Going all in on music publishing.

According to sources, Braun has long shopped for a publishing company to acquire.  The acquisition expands Ithaca’s publishing platform.

Last year, Atlas had partnered with Mushroom Music Publishing for the territory of Australia and New Zealand.  Under the partnership, Mushroom administered works by Van Halen, Counting Crows, and John Legend, as well as songwriters including Alex Vargas, Toby Gad, and Coyle Girelli.

Richard Stumpf first launched Atlas in 2013.  He previously served as President of Imagem Music US.

Unveiling the acquisition, Ithaca Holdings confirmed that Atlas will continue to work out of its offices in Nashville, Los Angeles, and New York.

Speaking about the acquisition, Braun said,

“Richard has built an incredible publishing business with Atlas and we are excited to bring him and his team into the family.  By working with Richard and his team, we will have a direct line to some of the most creative writers making the publishing process more streamlined and personal.”