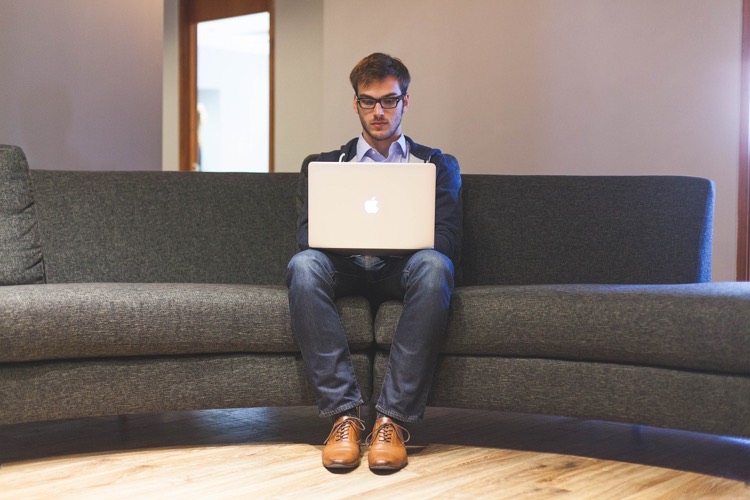 This week featured several new additions, promotions and departures in the music industry.

We covered a long list of exec movers and shakers last week, buoyed by a number of expanding companies.  Here’s the latest on this week.

Former Sony Entertainment CEO Michael Lynton has been elected non-executive chairman of the board for Warner Music Group.  Lynton currently serves as the chairman of Snap Inc.  His election will bring WMG’s board of directors to 11 members.

Moo TV is a video and live events production company that has worked with artists like Garth Brooks and Brad Paisley.  The organization named Jason Rittenberry as their new Executive VP and General Manager, leading the day-to-day operations of the Nashville-based company.

Suzanne Smith is stepping down as the Managing Director of PPL PRS Ltd, which is a joint venture between PPL and PRS. Smith has been with the company since it was founded in 2017.  The joint venture between the two companies was set up to allow for a more straightforward single license process for playing recorded music in public spaces.

Island Records has announced that Ziggy Chareton will be joining the team as a senior vice president and Head of A&R. Chareton is responsible for signing Shawn Mendes to the label in 2014 and has played a crucial role in promoting him. Chareton will be based in New York and will oversee all A&R activities, reporting to label president Darcus Beese.

ICM Partners has announced that Justin Dearborn will serve as the company’s new COO. Dearborn stepped down from his CEO position at Tribune Publishing Co. to accept the new job. He previously served as CEO of Merge Healthcare before IBM acquired it in 2015.

Quality CTRL MGMT has announced a new rebranding effort as Forward Artist Management.  The company appointed Cameron Parkins, who has been with the company since 2014, to serve as the company’s general manager.  FAM represents Jack Antonoff, Sleater-Kinney, Moses Sumney, and other artists.