SoundCloud Is Getting Blocked In India — But Why? 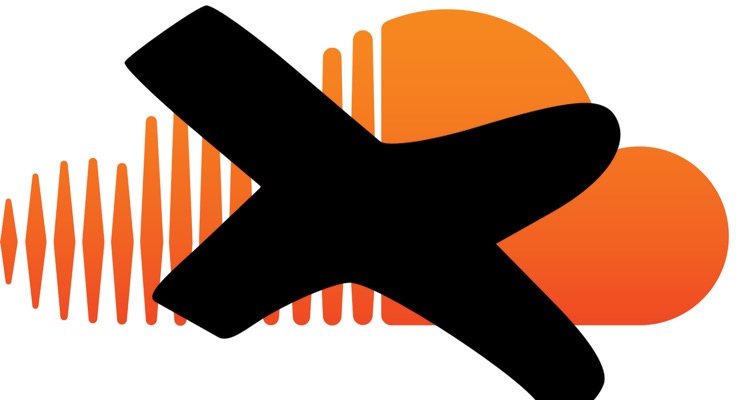 A little over three months ago, the Indian government started cracking down on websites it deems ‘unethical.’

Users found that the government had blocked almost a thousand pornographic websites.

Following the court order, the Department of Telecom wrote,

“All the internet service licensees are instructed to take immediate necessary action for blocking of 827 websites as per the direction from Meity and for the compliance of the Honorable High Court order.”

Reliance Jio, a major network carrier, quickly carried out the order.  Laws don’t yet exist in India against pornography nor viewing adult content.

According to a new report, ISPs have blocked a wide range of online services in India.

In a crowdsourced list, the Internet Freedom Foundation (IFF), an advocacy group based in New Delhi, wrote that ISPs have targeted VPNs, proxy and torrent websites, Telegram, and SoundCloud.

Many of these websites and services provide end-to-end encryption for users.

Summarizing the reports, the IFF wrote,

“The reports primarily arise from users of mobile internet (64.4%).  They’re concentrated across two telecom operators which also have licenses to provide internet services.  These are Reliance Jio with approximately 85 complaints and Airtel with 41 complaints.  Other telcos and ISPs [include] ACT Fibernet, BSNL, Vodafone, and Hathway.”

Users, continued the IFF, remain unaware of network interference with these legal sites and services.  Reliance Jio, Airtel, and other telecommunication giants, along with ISPs, haven’t published any statements about the blocks.

Furthermore, no ISP nor telecommunication network had provided a mechanism to file a complaint.

Under the hashtag #SaveTheInternet, the IFF has called on academics, activists, technologists, civil society groups, network engineers, and those from the wider net neutrality community to protect and enforce net neutrality in India.  The advocacy group has also called on people to share their experiences taking on ISPs and other companies that circumvent net neutrality.