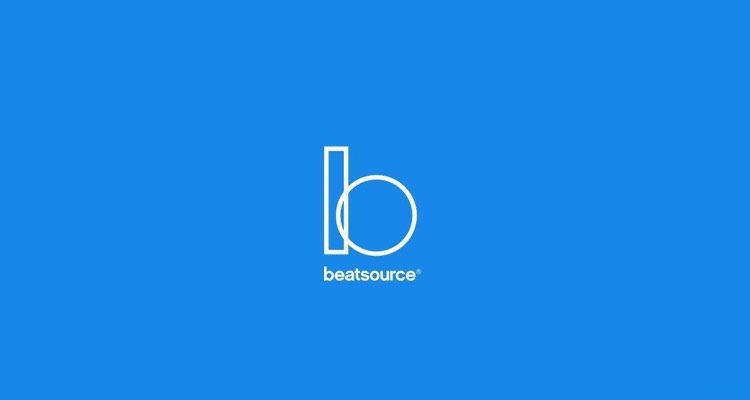 Beatport and DJcity are coming together to create Beatsource.com, a considerable catalog of curated music dedicated to DJs and producers.

According to a joint announcement released by Beatport and DJcity earlier today, Beatsource aims to become the go-to source for DJs who currently get tracks and beats from promotional pools.

When Beatsource officially launches later this year, it will do so with 70 curating specialists who will offer professionally remixed and engineered audio. The first curated batch will feature more than 200,000 tracks, and DJs will also be able to connect with more than 25 collectives from around the world.

DJcity and Beatport are respected sources of beats, tracks, news, and special features for the EDM community, particularly DJs.  Operating from Denver, Beatport is one of the most popular websites for EDM musicians and fans; it has grown significantly since its modest launch in 2004.

As for DJcity, this is a Los Angeles musical enterprise that started with vinyl records in the year 2000 and has built an impressive online record pool ever since.  Of course, record pools didn’t look like the most promising business category back in 2000, though that was before a startling surge in LP sales.

Still, genres like EDM and hip hop have helped to keep vinyl alive, even when it fell out of favor with mainstream buyers.

Beatsource is just one of many expansion moves accomplished by Beatport in recent years.

In 2018, Beatport acquired the assets of Pulselocker, a cloud computing platform that was often called the Spotify of the EDM community.  The Pulselocker application program interface is used by the popular Serato DJ line of EDM production software, and this is now a feature offered through Beatport.

Pricing for Beatsource audio and services has not been announced, and it is not clear whether existing members of Beatport and DJcity would get discounts.  Beatsource is aimed towards open-format DJs, EDM producers who can jump between genres based on listener demand.