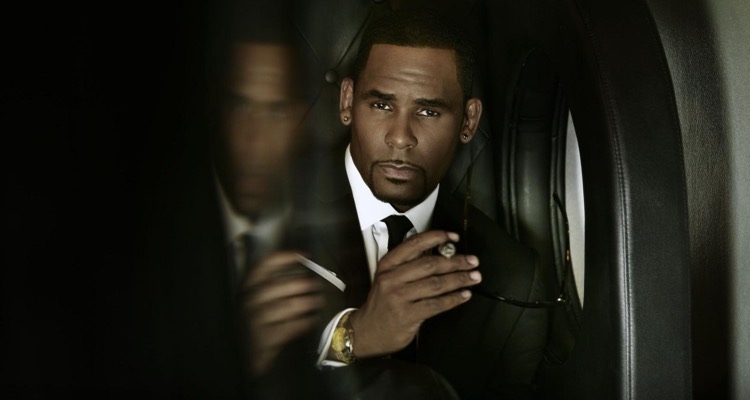 After years of flying under the radar as an alleged sexual abuser, R. Kelly may finally be indicted.

R. Kelly’s lawyer, Steve Greenberg, has not yet responded for comment after the news broke.

In an interview with the Associated Press, Greenberg said that R. Kelly never “knowingly had sex with an underage woman.”

R. Kelly was later acquitted of all charges in 2008.

R. Kelly once again became a public fixture in the spotlight after a Lifetime documentary called “Surviving R. Kelly” aired.  The six-hour, two-part documentary focused on the lives of women who experienced the singer’s predatory behavior.

R. Kelly has settled four lawsuits brought forth by women who have accused the singer of sexual assault.  He has also been criticized for marrying singer Aaliyah when she was only 15 in 1994. The marriage was annulled by Aaliyah’s parents just six months later.  Part of that settlement included silence about the marriage to the public.

Further allegations arose against the singer in which women said Kelly kept a cult of women. These women allege that R. Kelly physically and mentally abused them, though R. Kelly’s lawyer says the accusations are meant to defame his client.

Michael Avenatti broke the news on Twitter that he is representing multiple clients who have allegations of abuse against minors.

In response to press inquiries, attached is a stmt regarding our work on the R. Kelly matter since April, including the discovery of new critical video evidence establishing his guilt. We will continue to work tirelessly to ensure that this predator is brought to justice. pic.twitter.com/D0dGFzgXlX

The lawyer says he has been given a 45-minute tape showing R. Kelly engaging in multiple sexual assaults of an underage girl. Avenatti adds, “the time frame of sexual assaults depicted in the video is within the Illinois statute of limitations.”