Spotify Says It Paid $340 Million for Its Podcast Expansion 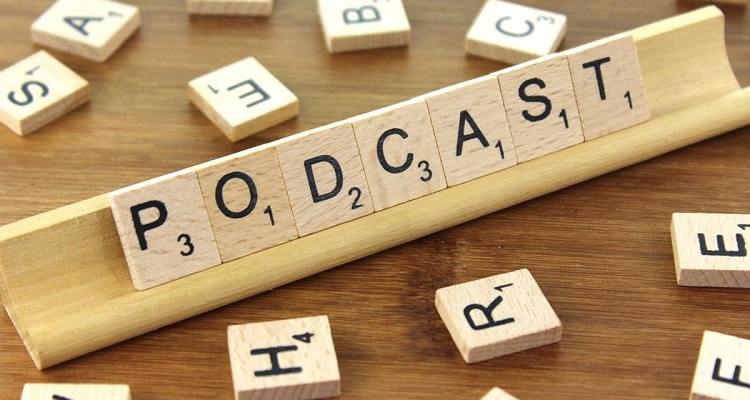 Now we know how much Spotify paid to acquire Gimlet Media and Anchor.

A little over a week ago, Spotify published great news for investors.

In its Q4 2018 report, Premium subscribers reached 96 million, up 36% year-over-year.  Monthly active users (MAUs) also grew to 209 million, up 27% over the previous year quarter.  Spotify had expected 206 million, stating that its retention rates have improved.

In addition, the company had strong growth in Latin America and in other developing markets.

Revenue from North America grew 41%.  In addition, both audio and video ads grew over 40%.

In addition, over 300,000 artists now use Spotify for Artists.  More than 1,000 global music publishers have requested access to the beta version of Spotify Publishing Analytics.

So, how much did Spotify pay for its latest acquisitions?

The streaming music giant had acquired Gimlet Media and Anchor.  Financial terms of the deals had remained undisclosed until now.

According to Recode’s Peter Kakfa, Spotify paid $110 million for Anchor and around $228 million for Gimlet.

“We’re looking at a broad range of opportunities.  The business is so nascent.  A lot of what we’re doing is obviously strategically targeting this area that we want to be a leader in.”

Last week, Spotify confirmed it will spend up to $500 million in acquisitions this year.  Taking into account Gimlet and Anchor, the streaming music giant now has around $160 million remaining for possible acquisitions.