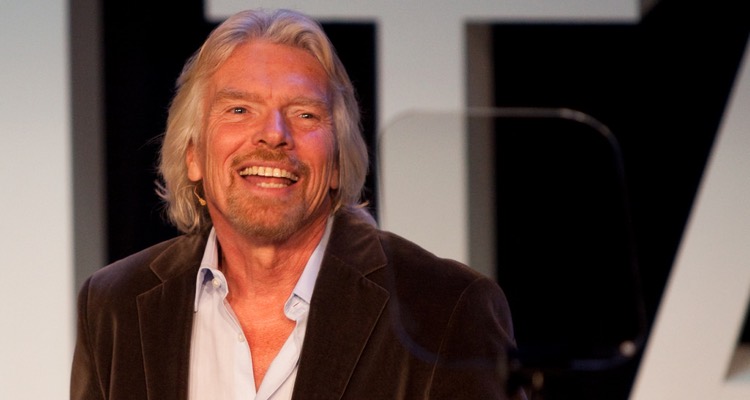 Billionaire Richard Branson has announced a benefit concert to be held at the Venezuelan border to place pressure on ‘President’ Nicolas Maduro.

The concert will be held on the Colombian border in Cucuta, at the request of Venezuelan opposition leaders Juan Guaido and Leopoldo Lopez.  Branson is arranging the concert to raise $100 million for humanitarian aid for the people of Venezuela.

“Our goal is to raise $100 million in 60 days and re-open Venezuela’s borders to that humanitarian aid can finally reach those millions who need it the most.”

Guaido is the recognized president of Venezuela by more than 30 countries, while Lopez is under house arrest in Caracas. The United States has been stockpiling food and supplies at the border in Cucuta to alleviate shortages in the country.

Maduro will not allow supplies through the country.

The humanitarian crisis in Venezuela worsens every day. Join Venezuela Aid Live, support the cause to help the country’s suffering people https://t.co/0ARSI1GpBk pic.twitter.com/IIg8sxGlGh

The concert is Branson’s attempt to put pressure on Maduro to allow humanitarian aid through to the Venezuelan people. Maduro has not allowed outside supplies due to fear of U.S. government intervention.

Some of the performers invited to attend the concert include Colombian singers Juanes and Carlos Vives. Venezuelan reggaeton star Nacho will also be appearing.

No official announcement has been made for the acts themselves.  But several sources have confirmed that the following artists will be appearing.

The concert will be live-streamed across the world. Several of the stars rumored to appear at the event have already offered a public announcement asking for help.

In a blog post about the concert, Branson says he remembers what music has done in the past to aid humanitarian crises.  He has assembled a wide variety of Latin American stars to bring attention to the issue.