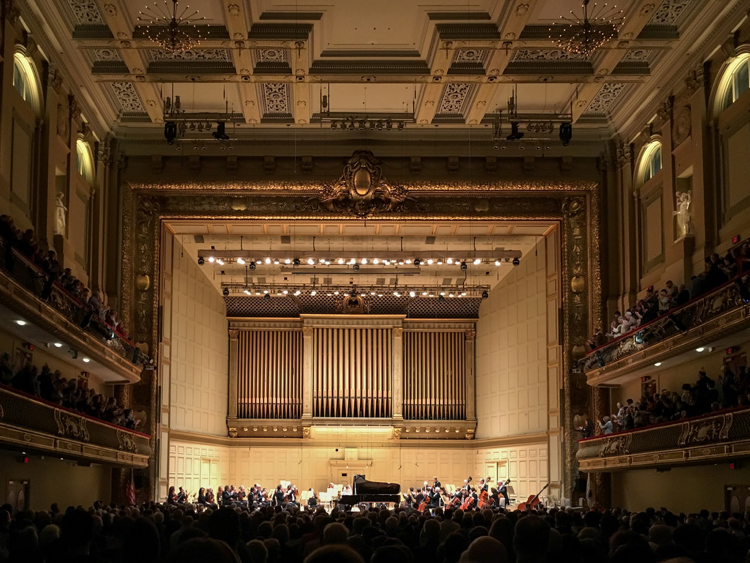 The terms of the deal were not disclosed to the public.

BSO’s top flutist sued the organization just a day after the new law went into effect this July.  The new law requires that Massachusetts men and women be paid equal pay for comparable work, with exceptions.

Rowe says she was eligible for a discrimination suit because BSO’s oboist was paid one-quarter more than her.

Both BSO and Rowe released a joint statement last Thursday, saying a settlement had been reached, but that details were confidential.  Both parties said all those “involved in the process are satisfied with the result.”

BSO as an organization says it will continue to collaborate with its musicians and staff to achieve gender parity in pay.

In her complaint, Rowe compared her pay to that of BSO principal oboist John Ferrillo.  Tax filings show that Ferrillo made $286,642 in 2017 from base compensation from BSO.  Rowe argued that she should be paid on an equal basis as Ferrillo given both lead woodwind instruments as endowed chairs.

Rowe also mentioned she performed 27 times as a soloist since joining BSO, while Ferrillo had only performed solo 18 times during the same time frame.  Her lawsuit filed in September asked for $200,000 in back wages and other damages and costs.

In response, BSO argued that the flute and the oboe are not comparable instruments and that most orchestras do not treat them the same.  BSO says the instruments played by its dozen-plus chairs require “unique skills and effort.”

The suit could offer a preview of similar battles ahead, for the BSO and other Massachusetts musical organizations.  That could also include men seeking parity with women, with a warzone of compensation leveling potentially ahead.

On a more positive note, the BSO did well at this year’s Grammy Awards, taking away two Grammys for its Deutsche Grammophon recording of Dmitri Shostakovich’s Symphonies Nos. 4 and 11.  The record took Best Orchestral Performance and Best Engineered Classical Album this year.