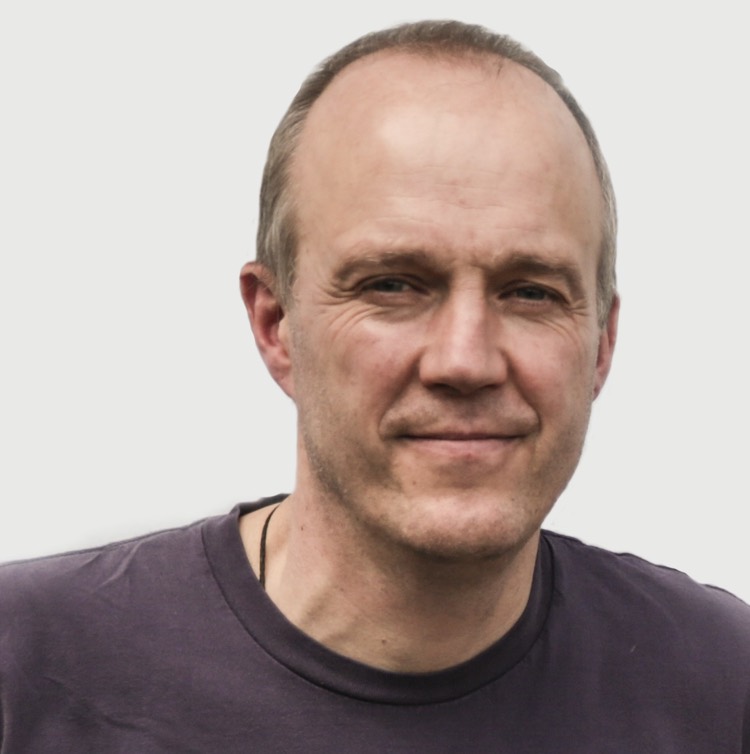 The latest promotions and hires within the music industry.

AIM has announced it has appointed a new chair, Peter Quicke.  Quicke, the managing director of Ninja Tune, replaces Tim Dellow of Transgressive.  The board appointment rotates annually, though Dellow served two years at special request of the board.

Downtown Music Publishing and Songtrust’s parent company Downtown has expanded its team with new hires and promotions. Dan Bettes has been promoted to Vice President of Finance while Eugenia Beltran moves to Director of US Accounting Operations and Treasury.

WCM has appointed Ashley Winton as Senior Vice President of Creative Services. Winton is based in New York and will be reporting directly to Carianne Marshall. Winton will oversee the Warner/Chappell Production Music division, which focuses on music for TV shows, films, and other media.

Former Microsoft Corporate Vice President Sam Jadallah is joining Apple to lead the Home products category.  Apple has not officially made the announcement but Jadallah updated his LinkedIn profile to read “Working on Home at Apple.”

UK-based B2B A&R platform Music Gateway has announced Sophie Small as its new COO.  Small joined the company as an intern in 2014 before being promoted through the ranks to Marketing Manager in 2015.

Eva Wagner is joining Marauder after founding Northerly Agency.  Wagner will be assuming the newly-created role of Creative Marketing Specialist.  Her duties will include building relationships between Marauder’s clientele in the North American market.