Amy Winehouse Hologram Tour On Hold Over ‘Challenges and Sensitivities’ 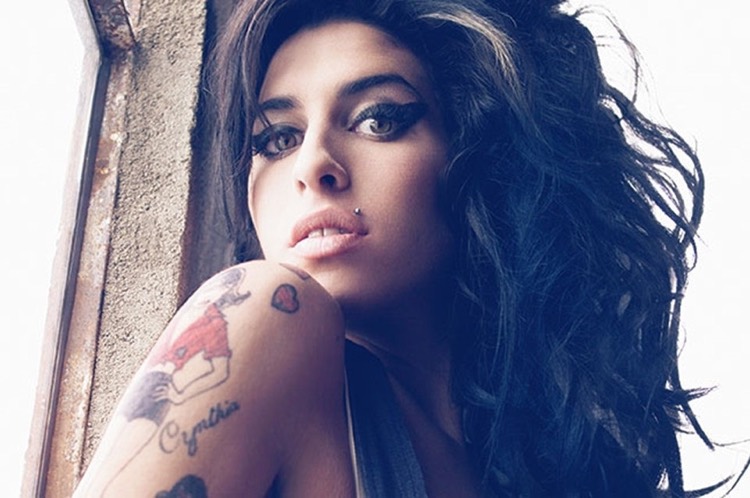 The Amy Winehouse hologram tour has been postponed for now.

Last year, Base Hologram announced that it had secured the blessing of Winehouse’s family to develop a touring hologram of the late singer.  The intention was to honor Winehouse’s memory “in the most celebratory and respectful way possible.”

The mission has now come to a halt, at least temporarily.

Ethical questions about resurrecting a deceased artist to perform for live audiences are still being debated.  The Roy Orbison hologram tour debuted last year in North America after its test appearance in the UK — and the flip side is that these tours can be viewed as honorary mementos.  Others fail to see the ‘honorary’ part.

Base Hologram is responsible for the Orbison production, too.

The Amy Winehouse hologram tour was first announced in October 2018.

The show would have featured a hologram of Winehouse accompanied by a live back-up band.  But ethics watchdogs have raised concerns about permissions surrounding these concerts.  Consent for hologram tours will be an increasingly hot subject as the technology develops.

And perhaps fitting for this unusual format, some creepy stories are already emerging.

GQ recently reported that an unnamed actress in Los Angeles believes she unwittingly auditioned to be Winehouse’s body double.  The actress says she was told that she was trying out for a biopic of Winehouse.

For the audition, the actress was sent links of videos of Winehouse singing ‘Valerie’ and ‘Rehab’ in live performances. Her instructions included details to focus on Amy’s nuances and replicate the performance as closely as possible.

When the actress realized that a member of Base Hologram was watching her perform, she asked if it was related to the hologram tour.  That was the last audition and the end of her communication with the production, she told GQ.

Images of the deceased person are fed to a computer to create a 3D map of the face.

That 3D map can be accurately animated by studying live performances of songs to see how the singer’s face should look during each performance.

The Winehouse hologram tour was the third holographic tour to be released by Base Hologram. Aside from the Roy Orbison concert, a Maria Callas tour will begin this April.