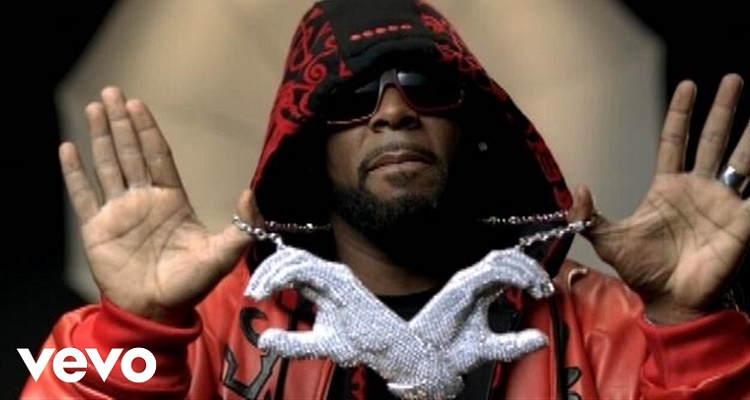 Court records in Illinois reveal that R. Kelly has been charged with 10 counts of criminal sexual abuse.

The timeline surrounding the incidents differs, but at least one case stems as far back at 1998.  Two further counts appear to be from another victim in 2009 to 2010.

A no bail warrant has been authorized for R. Kelly, who will appear at a bond hearing tomorrow.

Charges against R. Kelly have been brewing since Lifetime aired its docuseries, Surviving R. Kelly. The series details the lives of women recovering from sexual abuse suffered at the hands of the r&b singer.

Attorney Michael Avenatti weighed in on the issue just a few days ago, claiming that he has a client with video evidence of R. Kelly sexually assaulting a young girl.  The video was sent to prosecutors in Chicago.  Avenatti says the footage had never been seen before by authorities and was within the Illinois statute of limitations.

CNN reviewed the tape and reported that it appears to show R. Kelly performing multiple sex acts with a girl who calls him ‘daddy’.  The man and the girl in the video refer to her as “14-year-old pussy.”

At the time the tape was revealed, R. Kelly lawyer Steve Greenberg says the singer denies that he has engaged in any illegal conduct of any kind.

Representatives for R. Kelly have not responded to a request for comments.

Officials in Georgia and Illinois opened an investigation into R. Kelly after the docuseries aired.  Kelly’s former manager, James Mason, surrendered to authorities in Georgia for threatening to kill the family of one of the women featured in the documentary.

R. Kelly was also accused of keeping women against their will in his Georgia home.