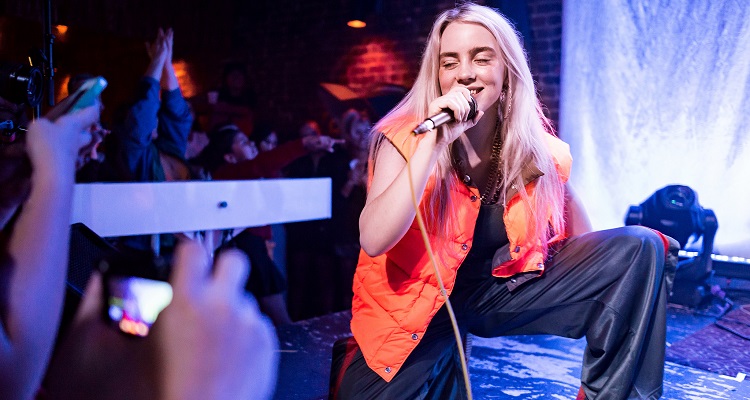 What does Billie Eilish’s deal with YouTube mean for up-and-coming artists?

The new series will promote emerging artists.  Featured artists will express themselves creatively, engage with their fans, and promote their upcoming works.  The mini-series will be between three and five installments.  Selected artists can also connect with content creators and develop different video types – reaction, conversations, track-by-track commentaries, etc.

To unveil the new series, YouTube Music has partnered with 17-year-old singer/songwriter Billie Eilish.  The first episode of three installments – A Snippet Into Billie’s Mind – Bury A Friend – will center around the creative process of her latest single, ‘Bury A Friend.’  The video features an interview with Eilish, drawings inspired by the lyrics, and the production background of the project.

“With our new short-form mini-series, we’re sharing our creative playbook with artists, empowering them to produce a steady drumbeat of videos that provide an unprecedented look inside their lives, music, and projects in a format and tone that resonates and connects them with their massive global audience on YouTube.”

In addition, featured artists will own 100% of the series.  The popular video platform will upload the project onto each musician’s respective channel.

YouTube has been the subject of heavy criticism from the music industry over the years, particularly over sub-par royalty payouts.  But Eilish doesn’t seem to be in that camp.  Speaking to her fans about A Snippet Into Billie’s Mind, Eilish said,

“The visual elements in my work have always been super important to me.  I’ve connected with so many of you over the years through my music videos on YouTube, and thanks to them, I now have the chance to make this mini-series for you all.”

Eilish will use the series to promote her upcoming album, While We All Fall Asleep, Where Do We Go?