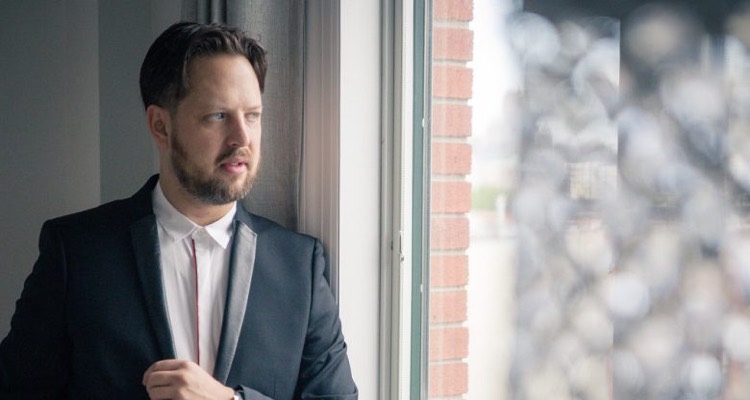 Here’s a short recap of the music industry’s latest hirings, promotions, and other moves.

Have a job opening you want to publish on Digital Music News?  Drop us an email at [email protected]

Want to post a hiring or move at your company?  Drop a note to [email protected]

iHeartMedia Philadelphia has announced that Jeff Moore has joined the company as senior VP of sales in the Philly area. Moore will be responsible for overseeing market revenue growth for more than six different stations in the region.

Nick Spampanato is joining AEG Presents as senior vice president of venue operations. Spampanato will head AEG Presents after serving as SVP and general manager of the Forum in Inglewood, California.

The Recording Academy’s Chief Marketing Officer Evan Greene has announced plans to leave the company. Greene has been with the Grammy-producing Academy for more than 15 years.

Spotify has appointed Lebanese-Syrian rapper Wissam Khodur to manage artist and label marketing in the Middle East and North Africa.  Khodur will serve as the primary point of contact for artists, distributors and record labels in the MENA region.

Eshy Gazit is joining Maverick Management, a Live Nation-owned management conglomerate. Gazit has been a major driver behind the successful South Korean boy bands BTS and Monsta X.  He was the US partner for BTS during their rise to stardom.

The Recording Industry Association of America (RIAA) has formally announced its new board, which serves a four-year term until 2022.  As previously reported, Mitch Glazier will serve as chairman and CEO and Michele Ballantyne will don COO stripes.

Manager extraordinaire Scooter Braun appointed deputy Allison Kaye as a partner at his Ithaca Holdings.   She previously served as president of music at SB Projects and oversaw the career of artists like Ariana Grande, Justin Bieber, and more.

FutureKind has announced that Ben Patterson will be joining the team as head of marketing.  Patterson previously served as a digital marketing specialist at Virgin EMI Records.

Producer and songwriter Nir Seroussi is joining the Interscope family as executive vice president.  Seroussi previously served as the president of Sony Music US Latin.

Christine Kauffman will be joining Island Records as senior vice president of brand partnerships.  She will be based in New York and report to Eric Wong, Island’s COO.

The CCMG has announced the promotion of Brad O’Donnell and Hudson Plachy to co-presidents. The two will oversee all day-to-day aspects of the UMG owned company while managing its label group.