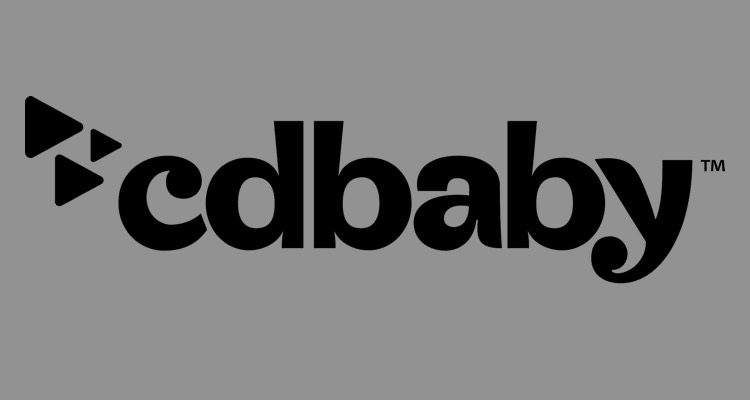 CD Baby has just confirmed a slew of new hires.

As part of its international expansion plans, the company has made regional hires in key as well as in emerging markets.  These include Latin America, Asia Pacific, the UK, Europe, and Canada.

First up, Henriette Heimdal will serve as Market Development Coordinator at the digital distributor’s office in London.  She previously served at Worldwide Independent Network (WIN).  At the influential trade association, Heimdal represented the global independent sector.

Next, Darryl Hurs will serve as CD Baby’s new Canadian representative in Toronto.  He first started Indie Week Canada nearly twenty years ago as a personal hobby.  The event has since grown into a major festival for the indie music scene in the country.  Thousands of bands apply each year to play at the annual event.

Advancing its plans in Latin America, the digital distributor has hired Johanna Rivera.  She’ll join Juan Peña in Colombia as a CD Baby representative.  Based in Bogota, Rivera will support local artists as well as those from other Spanish-speaking countries, including the Dominican Republic.  She previously served as Head of Customer Operations for nearly three years at Bquate, a local digital distributor.

In addition, the digital distributor will add a series of Artist Support Centers around the world.  The company will start with the UK in the next few months.  With the centers, CD Baby hopes to provide specific advice in local languages tailored to artists’ needs.

“You should be able to pick up the phone and talk to a person, or get an email back promptly with an informed reply.  We need people to answer in a local timezone who know the intricacies of the region and who can relate on a very local level.

“We have built the team with this in mind, and the people who care most for artists will help us have our best business… [and] see this less as internationalization, and more as regionalization.”