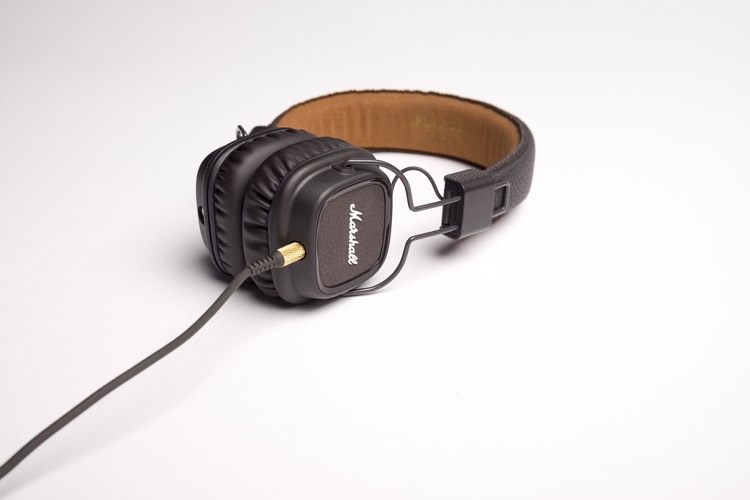 Listening to music while working is so common that Spotify has introduced playlists designed to enhance productivity.  But even if we’re more focused, does music make us more creative and adept at problem-solving?

A new study suggests any music playing at all may not be helpful for creative productivity.  Instead, the study says that listening to music may significantly impair our creativity.  That includes tasks that require creative problem-solving and fresh thinking.

The study was performed as a joint partnership between psychologists at three universities in Europe. It aimed to determine what effects music has on people’s thinking skills, with both lyrical and non-lyrical music tested.

The study found that any task that relies on verbal creativity was impaired when listening to any type of music.  Background music with foreign lyrics, English lyrics, and instrumental music with no lyrics at all produced the same results.  The finding suggests that the human brain is distracted by any type of music.

Dr. Neil McLatchie of Lancaster University explains that the human brain tends to focus on the music rather than the task at hand.  “We found strong evidence of impaired performance when playing background music in comparison to quiet background conditions,” McLatchie relayed.

Music also tends to disrupt the verbal working part of our brains.

Researchers discovered the same impairment across everyone who participated in the study, even those who said they worked or studied with music on regularly.

Participants in the study saw no impairment of the task when in a quiet room and library noise conditions were tested. Researchers believe the steady state of a quiet room provides less disruption than music.

Researchers stressed that any type of music, regardless of whether lyrics are present, consistently disrupts creative performance during insight problem-solving.

So next time you sit down for a study session with those lo-fi beats, you may be giving your brain something else to focus on rather than your work.

If you’re curious about the results of the study, you can find it here.