Juke Settles with 7digital for $4.5 Million, Putting an End to the Partnership 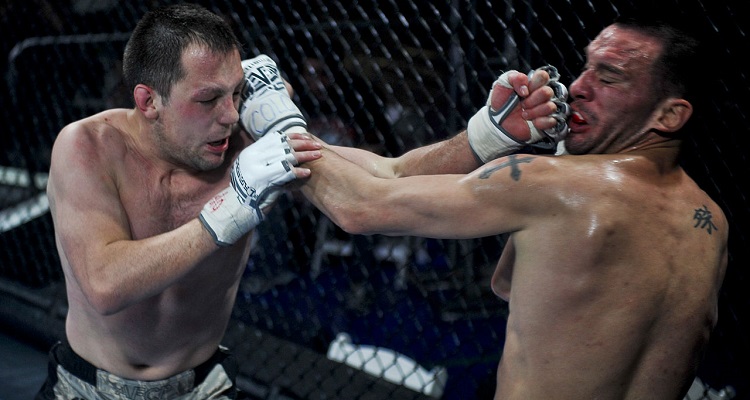 Juke’s relationship with 7digital has come to a bitter end following months of uncertainty.

In a bitter end to a partnership, Juke, a German music service, has agreed to pay €4 million (roughly $4.5 million) to British digital services company 7digital.  The partnership started in mid-2017 after 7digital acquired competitor 24-7 from MediaMarktSaturn (MMS), Juke’s parent company.

In a statement released to UK investors, the British company explained,

“Under the Agreement, 7digital has accepted settlement of, and release from, all outstanding contracts and commitments relating to the Juke music service for an immediate payment by Juke of €4,000,000 ($4.5 million).

“The net proceeds of the termination payment will be applied for general corporate purposes.”

In addition, the British company said it will use “its best endeavors” to ensure an orderly sale of MMS’ stake in 7digital.

Currently, Juke’s parent company has an 11.5% share in the British company.  Under terms of the original 24-7 deal, MMS had emerged as 7digital’s largest individual shareholder.

Speaking about the end of the partnership and sale of MMS’ shares, Simon Cole, 7digital’s CEO, explained,

“I’m extremely pleased to put this period of uncertainty behind us.

“Whilst we would have preferred not to have been in this position, we’re very satisfied with the settlement which represents the full value of all future financial commitments by Juke.”

He added the immediate cash injection would allow 7digital to restructure its overhead base.  Executives would now “reposition the company for continued growth.”