South Korea Has 8.5 Million Paying Music Subscribers — But Physical Is Growing, Too 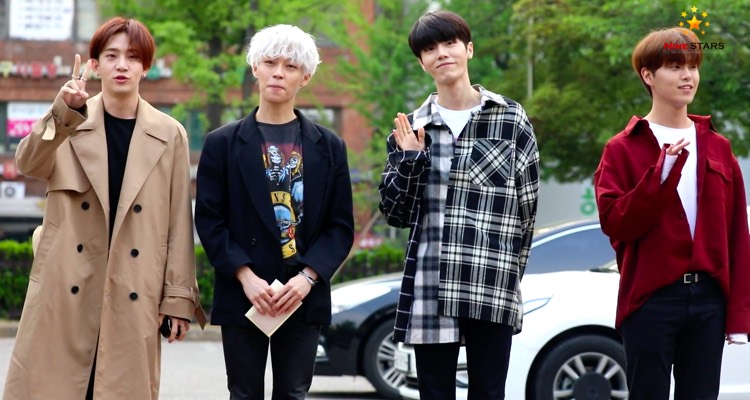 BTS isn’t the only thing booming in South Korea.  But you can thank K-pop for the explosion in streaming — and growth in physical.

A new report focusing on the music industry in South Korea has revealed that not only is streaming on the rise, but physical sales are up, too.  In a recent interview, Clayton Jin, CEO of Warner Music Asia, attributes this rise purely to K-pop fans.

And unlike the melting CD in places like the U.S. and Europe, South Korea is experiencing a smartly-engineered surge in physical.  Jin says physical sales have been strong in South Korea for a couple of years now, with K-pop fans driving the growth.

“Fans, especially those of K-Pop idols, have re-embraced the physical format as a way of showing their support for their favorite artists. Some people even buy multiple copies of albums if there are different versions to collect.”

Jin says physical sales have been strong for local artists like BTS, MXM, Kim Hyun Joong, and Jun Jin, among others.  That physical sales story has also been happening in countries like Japan, but it’s entirely foreign in Western markets outside of vinyl.

South Korean streaming revenue is also up 47% in 2017 compared to previous years.  Jin says this is driven primarily by the simple fact that more fans are signing up.

There are now more than 8.5 million subscribers in the country, which is a drastic increase from 2017.

In January of this year, the South Korean government passed legislation to increase royalty share from 60% to 65%.  This new legislation will also have a positive impact on rights holders, making streaming services more attractive.

The study also reveals that YouTube is the most popular service for digital music listening.  More than 43% of respondents to a 2018 study said that they preferred using YouTube to listen to their music.