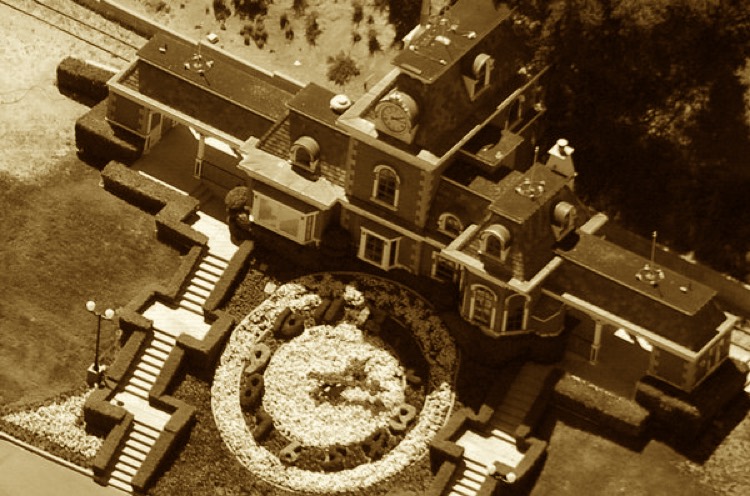 As the property value of Michael Jackson’s Neverland Ranch continues to plummet, the damage is affecting a close associate and friend of Donald Trump.

In the wake of Leaving Neverland, a number of valuable Michael Jackson assets are starting to plummet.  That includes the pop singer’s famous Neverland Ranch, whose value has plunged from an estimated $100 million in 2015 to a mere $31 million this year.

The $69 million drop is expected to sink even further, as higher-end buyers cross the once-quaint property off of their lists.

Colony first poached the property in 2008, when Jackson was alive but drowning in debt, according to an in-depth profile in New York Magazine.

Barrack, an LA-based billionaire real estate investor, is a close personal friend and associate of the President.  He was the Chairman of the 2017 Presidential Inaugural Committee, and an ardent supporter of Trump’s candidacy and subsequent presidency.

It’s unclear what the ultimate price tag was for Neverland Ranch.  But the first negotiation reportedly involved saving the property from foreclosure by paying off a distressed Michael Jackson loan.  Colony apparently agreed to pay an urgently overdue debt of nearly $24 million, which allowed Jackson to keep living at the property.

But that deal apparently came with an agreement that Jackson start working again and generating income.  So Jackson was simply swapping one debt-ridden disaster for another, with Colony playing vulture investor.

In a macabre twist, the problem of Jackson’s out-of-control spending solved itself one year later.  With Jackson suddenly dead, estate administrators were able to reverse hundreds of millions in debt, and start creating a profitable Jackson portfolio of assets.

By 2015, the value of Neverland Ranch — rebranded as Sycamore Valley Ranch — had ballooned to an estimated $100 million.

But the valuation was short-lived, with Colony initially slashing the price by one-third.   But corralling a buyer at $67 million also proved difficult, likely because of Michael Jackson’s sordid legacy of child abuse and exploitation accusations.

During the past few years, the Southern California real estate market has experienced a healthy surge.  That resulted in some splashy purchases and huge gains, though Neverland still failed to find a buyer.

The 2,700 acre property in prime California countryside has been largely off-limits over the past decade, with serious buyers seemingly rare.  But minus the Jackson ghost, Neverland is a pretty nice pad, with a tennis court, pools, guest houses, a movie theater, and lots of breathtaking scenery.

Buyers have obviously passed, opting against the chance to live where Wacko Jacko once roamed.

As for Barrack, the loss is part of a far broader portfolio of real estate assets.  And this probably isn’t the billionaire’s biggest concern: just this week, Barrack has agreed to cooperate with a House Judiciary Committee investigation over presidential obstruction of justice and foreign meddling charges.

Barrack has been asked to hand over documents related to foreign governments “discussing, offering, or providing, or being solicited to discuss, offer, or provide, any present or emolument of any kind,” to the Trump Inauguration Committee.

Here’s a copy of the Congressional demand.