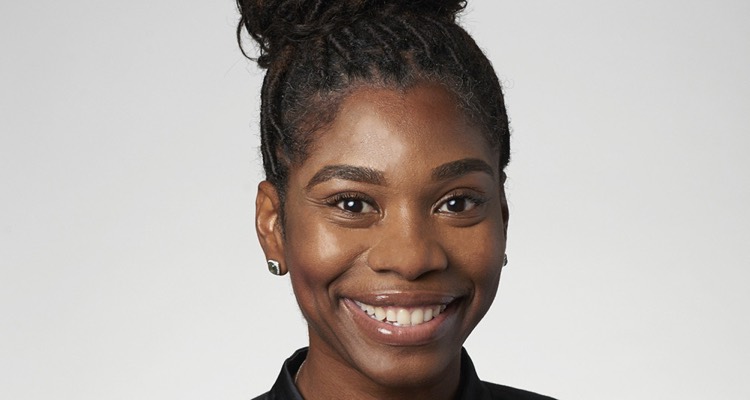 Here’s a wrap on the latest flurry of  music industry hirings — and abrupt departures.

7digital CEO Pete Downton is out, prompting a quick drop in the company’s shares on Friday.  Downton initially joined the company as Chief Commercial Officer in 2014.   “Pete has made a tremendous contribution to the company during the four years since its creation,” 7digital chair Don Cruickshank said.  “On behalf of the board, I would like to thank him for everything he has done.”

That includes Jonathan Prince, a Spotify ‘fixer’ who reportedly triggered the disastrous ‘Hate Conduct’ policy.  Prince, who headed roles at Spotify governing content and public policy during his tenure, is headed for Slack.

Elsewhere, John Butler is leaving Spotify after two years working with Pop and Christian genres for the service.  Butler previously served as the VP of promotion at Curb Records in Nashville for more than 15 years.

Hardy has been tapped by Kobalt’s AWAL as head of operations for Canada, and will be based in Toronto.  Hardy will play Canadian liaison for AWAL’s global clients, reporting into AWAL president of North America, Ron Cerrito.

Nicole Giacco has been promoted to senior vice president of the Business & Legal Affairs department.  She joined Sony/ATV in 2008 as senior director.

Ryan Raichilson has been promoted to Director of Business & Legal Affairs. He joined Sony/ATV in 2007 and joined the B&LA after passing his bar exam in 2015.

Molly O’Neill is also joining the department in the role of Coordinator.

Talent firm United Talent Agency has appointed Shanique Bonelli-Moore as their Executive Director of Inclusion.  Bonelli-Moore previously worked with BuzzFeed on issues of diversity, inclusion, and belonging.  She first joined UTA in 2018.

ONErpm has hired Charles Hendricks as Director of Partner Relations.  Hendricks will develop and execute marketing, social media, and playlist strategies for ONErpm’s roster of artists and labels.

Lisa Farris has been appointed to the role of the chief digital officer, overseeing the group’s content strategy, data analytics, audience growth, and product strategy teams.  She will report directly to Academy president and CEO Neil Portnow.

OVG has expanded its base of operations with the launch of OVG International.  The London-based expansion will explore arena and stadium development and partnership opportunities in the UK, Europe, Asia, and the Middle East.

Vanessa Picken has joined PIAS as the company’s new Head of Digital for America, Asia Pacific, Australia & New Zealand.  She previously served as the Founder and Managing Director of the digital agency Comes With Fries.

Vique Martin has been hired by PPR to handle direct-to-retail sales.

Gene “Bean” Baxter announced that he will be departing the KROQ morning show Kevin & Bean after more than 30 years.  Baxter has hosted the show alongside Kevin Ryder since it launched in 1989.  Baxter is returning to England and says more news will come.

Anna Bond has joined Songtrust as the director of business development in North America.

BMG is launching an official office in Hong Kong to expand the company’s presence in Asia. The new office will be headed by Managing Director of BMG Hong Kong Kenney Shiu.

BMG has also announced it has promoted Michael Kachko to senior vice president of Catalog Recordings in the US. He will be responsible for overseeing day-to-day operations, marketing direction, and BMG’s global catalog of recordings in the US.

Maverick Management has announced that Eshy Gazit, manager of the Kpop group Monsta X and big force behind BTS, is joining the team.  Maverick President Greg Thompson revealed the news in a statement.

Nick Sampanato is joining AEG Presents as the Senior Vice President of Venue Operations. He will report to Shawn Trell, COO.

Kashon Powell has been promoted to vice president of programming at Radio One.

Kam Franklin has joined the board of directors at HeadCount, effective February 27th.

MelodyVR has announced the appointment of Miles Lewis to serve as Chief Commercial Officer.