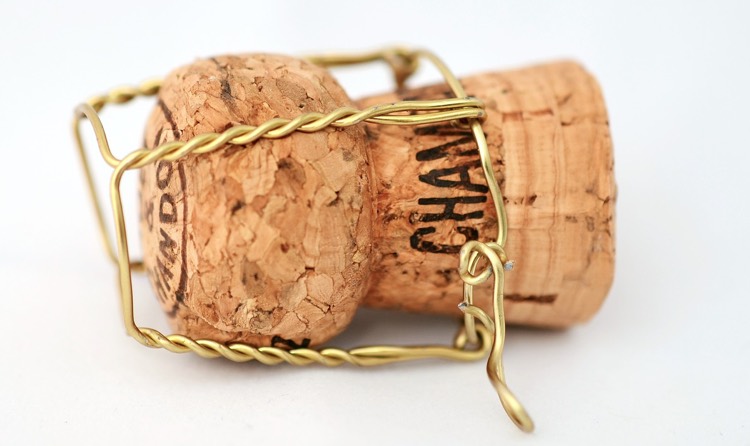 It was a momentous achievement for a previously fractured music industry.

The Music Modernization Act, signed into law by President Trump in October of last year, signaled a brand-new level of cooperation between music publishers, streaming platforms, the radio industry, and the broader tech industry.

Champagne bottles were uncorked as we gazed at the big blue sky ahead.

But now that the bill has passed, a whole new chapter of in-fighting has begun.  That includes a heated dispute between publishers and Spotify, Google, Amazon, and Pandora over mechanical royalty rates.  And when it comes to the critical functions of the MMA itself, there’s also a major battle brewing.

The focal point for the latter debate is the as-yet-created ‘Mechanical Licensing Collective,’ or MLC.

The MLC, which is outlined in the language of the MMA, will be tasked with tracking, collecting, and paying out billions in mechanical royalties from platforms like Spotify and Apple Music.

But who gets the run the MLC?

In this edition of the Digital Music News Podcast, we talk to a board member for one of two contenders, the American Mechanical Licensing Collective, or AMLC.  Ricardo Ordoñez, head of Miami-based Union Music Group, is a board member of the AMLC and an outspoken critic of major publishers like Sony/ATV Music Publishing and Universal Music Publishing Group (UMPG).

Those mega-publishers have their own MLC contender, as well.  Perhaps presumptuously, the bigger group has simply called themselves the ‘MLC,’ and declared themselves the winner of this contest by ‘industry consensus’.  But Ordoñez says that’s unfair, while claiming that the AMLC actually holds a broader consensus among indie publishers and songwriters, a group that stands to lose billions in royalties if major publishers run the show.

“It’s about $1.2 billion,” Ordoñez relayed.  “It’s the so-called ‘black box’ of pending royalties, because these titles, these songs are unidentified.”

So what’s the easiest way to match those royalties and get them paid out?  Ordoñez says there’s a huge conflict of interest here, because the largest companies are already getting direct payments from mega-streamers like Spotify.

They have their own deals, and have little need for the MLC.

“All the major companies, all the major publishers, already have a direct collection license with Spotify,” Ordoñez noted.  “They already collect for the copyrights they own, directly from Spotify.”

“So why do the major publishers want to collect this $1.2 billion in unmatched funds, if they’ve already been paid?”

I asked how the two contenders should be evaluated.

But at this stage, it’s not even clear if the U.S. Copyright Office will be conducting a competitive bid.  In fact, the more we dig in, the more chaotic and unclear this entire process seems.

Not exactly what the industry had in mind when the MMA first passed into law.