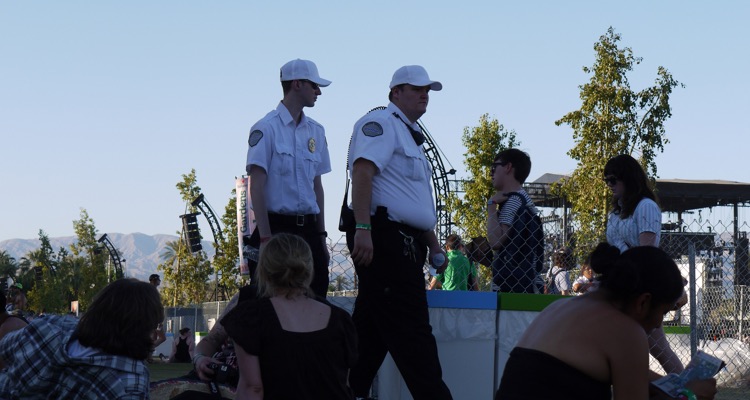 According to a federal judge, Coachella’s highly-restrictive radius clause doesn’t violate any laws.

Coachella remains one of the largest, most popular, and most profitable music festivals in the world.  Yet, for years, the music festival has imposed a controversial contractual clause with artists.

To perform at the major music festival, artists must agree to the following.

The promoter claimed that Coachella and AEG aimed to “monopolize the market for popular music” in the West Coast.  Specifically, as with other smaller music events, Soul’d Out had problems with Coachella’s ‘radius clause.’  Major artists, including SZA, continually backed out of performing at the production company’s music festival.

Nika Aldrich, a lawyer for Soul’d Out Music Festival founders Nicholas Harris and Haytham Abdulhadi, said Goldenvoice operated “an illegal monopoly in the market for live music festival performances.”  Coachella was accused of “unreasonably restricting the price and cost of competition among live concert venues” with “[limited] entry or expansion of competitors.”

Now, a judge has made a key ruling in Soul’d Out’s case against the major music event.

In an Oregon courtroom, US District Court Judge Michael Mosman ruled in favor of AEG/Goldenvoice.

Attorneys for Coachella’s owners had argued that artists could decide to play smaller festivals instead of Coachella if they found the conditions too restrictive.

“The entire purpose of the radius clause is to protect AEG from competitors unfairly free-riding on its creative choices in selecting its artist lineup.”

“We’re pleased with the court’s decision today to dismiss the lawsuit challenging the agreements between Coachella and artists.

“Coachella is focused on providing an incredible festival experience for both fans and artists, and looks forward to another special event next month.“