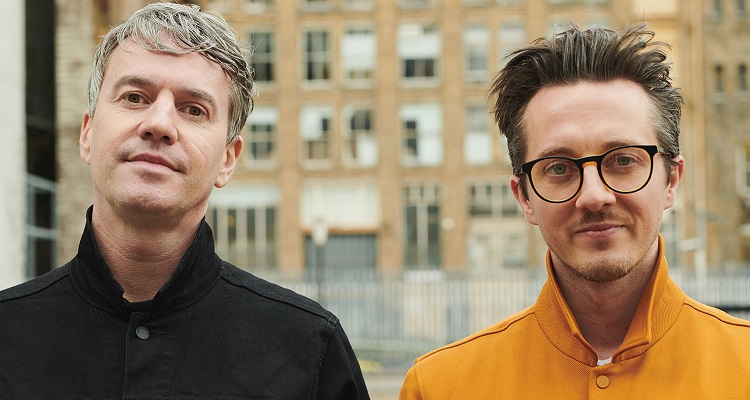 Chess Club Records has scored a partnership with Red Light Management and AWAL.

Chess Club Records has confirmed a new milestone in its short 12-year history.

Red Light Management founder Coran Capshaw has signed on as an investor of the London-based indie label.  In addition, Chess Club has signed a worldwide distribution deal with Kobalt’s recording services company, AWAL.

Chess Club had previously released music through a joint venture with RCA Records.

Speaking about the news, McGaughrin explained,

“Having partnered with Red Light for my management business, I’ve seen first-hand how rich the worldwide resource in touring, marketing, radio, brands, festivals is within the company is and how long-term artist development is the core philosophy.

“It feels like a natural fit and we’re excited for the next phase of Chess Club.”

“An indie ethos and culture has been at the center of everything we have built from our approach to releasing music to collaborating with artists.

“So, to now have the opportunity to fully stand on our own two feet is very exciting.”