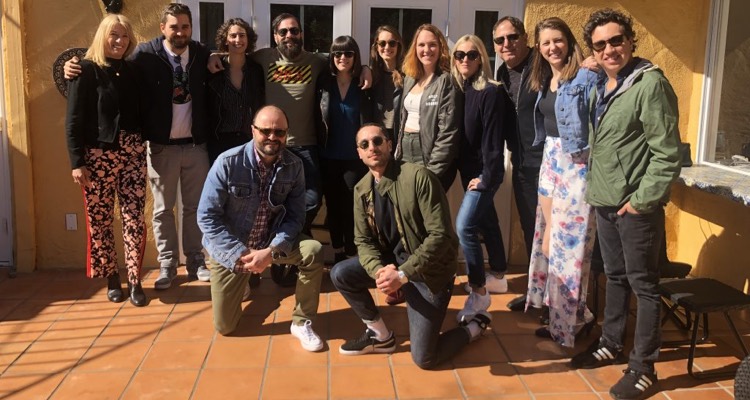 Concord Music Publishing has announced a new sub-publishing deal with Because Editions.

Concord will now represent the Paris-based independent publisher’s catalog in the United States. Concord has administered BE’s catalog since 2013 in the UK — so it looks like the partnership’s been going well.

Because Editions is one of the largest independent music publishers in France.  The publishing juggernaut is home to songwriters and copyrights of some of the biggest names in French pop music, including:

Concord’s EVP of Worldwide Creative, Kim Frankiewicz, says her company is thrilled with the deal.

“Because have such a varied and eclectic catalogue, we are delighted to extend our remit from the UK to now include the US in what is a very exciting time for both Concord and Because.”

With Concord’s new global infrastructure in place, the North American and UK creative marketing teams will work hand in hand to administer the Because catalog.

Many of the artists represented by Because Editions have become extremely popular in the United States over the last few years.

Christine and the Queens was recently featured in a short documentary on Apple Music. The documentary, called Chris, featured a look at the French pop star describing her alter ego, Chris.

“Chris was born out of an itch, a need, a crave… And going out in the open and hurling myself against things that could hurt me.”

French electronic music from groups like Daft Punk has been popular since their debut album in 1997.  Random Access Memories, dropped in 2013, brought the group into the forefront of popularity again, with fans eagerly awaiting the duo’s next album.