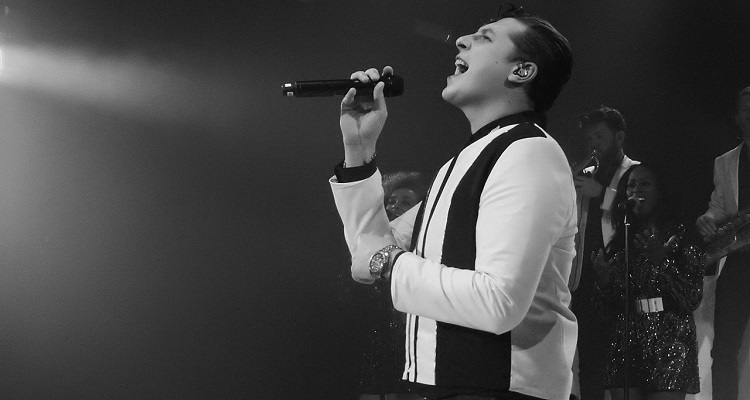 According to Apps, Newman and UMG had blatantly ripped off her song, “Need To Know.”  Specifically, both had knowingly used Apps’ lyrics “I need to know now” in Newman’s “Love Me Again.”

Now, the 9th Circuit has ruled on the case.

Last year, US District Court Judge Jennifer A. Dorsey ruled the singer/songwriter failed to submit direct evidence of copying.  As such, she was ordered to show that UMG and Newman had infringed on her work, proving they had “access” to her work.

In short, Apps failed to show substantial similarity between both songs.

According to her, the lower court hadn’t considered the “substantial evidence” she had shown about both songs’ similarities.  So, Apps pressed the 9th Circuit Court of Appeals to take her case.

The Ninth Circuit panel, however, didn’t find anything wrong with the lower court’s decision.

“The only lyrical commonality between both songs is the phrase ‘I need to know now.’”

In fact, UMG had presented solid evidence its own singers and songwriters have previously used the generic phrase.

“[These] lyrics are not original to Apps.  [Universal] showed that at least 11 songs predating Apps’ song included this common phrase.”

In addition, the panel found Apps once again failed to show how Newman infringed on her work.  The only viable argument she had made is how both works sound similar.  Apps had contended UMG copied the sound recording.

“We have held that even mimicking copyrighted recording is not infringement absent actual copying.”