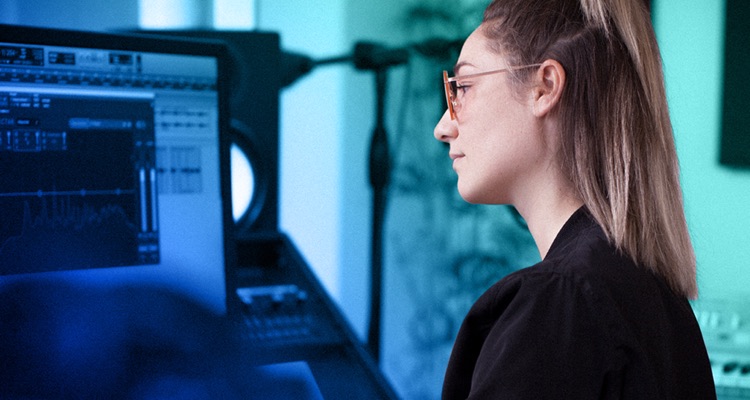 Splice’s monster round comes alongside a serious expansion.

Alongside the funding, Splice has also hired three experienced executives.

In the last year alone, Splice has doubled its headcount from 70 to 140.

The monster round was led by  Union Square Ventures and True Ventures, who were joined by DFJ Growth, Flybridge, and Lerer Hippeau. Liontree, Founders Circle Capital, and Matt Pincus (founder of Songz Publishing) also participated.

In a nutshell, Splice is an audio sample marketplace and music production collaboration tool.  The company reports that it has paid $15 million to artists since 2013 via the company’s artist-to-artist sample service, Splice Sounds.

Eminem, Ariana Grande, and Marshmello have all used samples from Splice.  Splice charges $7.99 per month for unlimited access to a library of over 3 million sounds and samples.  The library spans synthesizers, drum hits, vocal flares, and other elements to help build a track.

Splice says Splice Sounds is used by  ‘Top 40 hitmakers, Grammy Award-winners, and bedroom producers,’ which sounds like a pretty diversified customer base.  On that note: the company says its userbase sits at around 2.5 million users in 2019. That’s up from only 1.5 million about a year ago.

Splice says the new investment funding and executive team will lead the company in building products, features, and experiences that improve the creative process.

Splice co-founder and CEO Steve Martocci says the company is determined to fix problems with the creative process.

“We’re investing in ourselves. Continuing to build new products. Continuing to work with bigger artists. We think there’s so much about the creative process and ecosystem of musicians that needs to be fixed. We want to diversify the content available so all artists in all genres feel like we have what they need.”

Splice has gathered around $104.5 million in total funding, with most coming from the most recent Series C funding round. Splice hasn’t disclosed its total valuation.  But estimating from the 20% equity position for the Series C round, the company carries a hefty $285 million valuation.