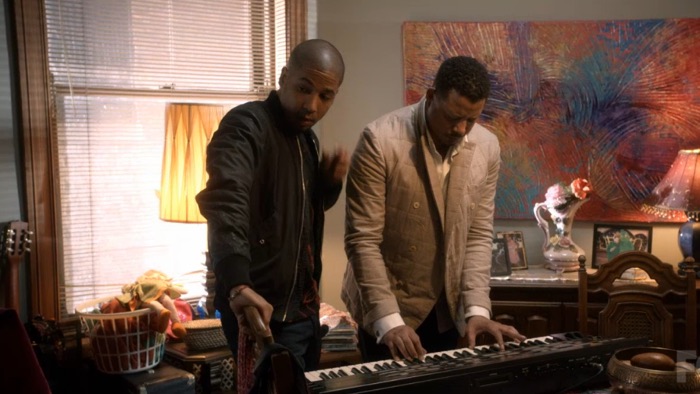 Crime fabricator Jussie Smollett has been the butt of jokes for weeks.  Cast members of ‘Empire’ aren’t laughing.

In the show’s second episode since the arrest of Jussie Smollett, the numbers for ‘Empire’ were anything but good.  It was the lowest-rated episode in the show’s 5-year history.

The show was seen by fewer than 4 million viewers. Even more troubling, it only had a 1.1 rating in the all-important 18-49 demographic.

By comparison, the previous week’s episode — which was the show’s midseason premiere — had an audience of 4.4 million people and scored a rating of 1.3.  That itself was a poor showing, but the latest episode lost 10% of those initial viewers and shed 11% in the ratings.

The show is currently on a decidedly downward arc, with the midseason premiere losing 14% of its audience (and 17% in ratings) from the final episode broadcast in 2018.

Before the latest episode aired, the previous low for the series was an episode that aired last Halloween. It had an audience of 4.2 million people and a rating of 1.2.

So perhaps we can’t blamed this all on Jussie.

Largely because of the decline in people watching “Empire” that night, CBS was able to tie Fox for first place in the primetime ratings for the 18-49 demographic.  The network’s episode of “Survivor” led all shows.

Lee Daniels, who is the creator and showrunner of “Empire,” posted a video on Instagram in the immediate aftermath of Smollett’s arrest.  He said that both he and the members of the show’s cast had experienced what he called “pain, anger, sadness and frustration” because of the arrest.

Smollett, who plays musician Jamal Lyon on “Empire,” was indicted on February 20th for disorderly conduct.  The Chicago Police have charged him with paying two men to stage a hate-crime assault, both of whom cooperated with authorities.

The police have also accused Smollett of filing a false police report, and further allege that the actor staged the assault because he was unhappy with how much he earning while working on “Empire.”

According to industry reports, Smollett earns $20,000 per episode.  Or, at least that was his previous compensation.