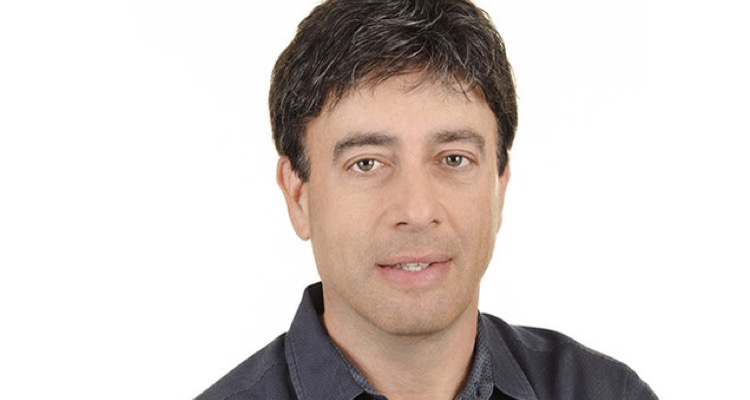 Here’s a wrap on the latest music industry hirings, firings, and retirings.

If you’d like to post a job on our Job Board, just send us a request to [email protected].

Steve Savoca has joined Musicians On Call, a non-profit that brings live and recorded music to patients in healthcare facilities. He will serve on the organization’s National Board of Directors.

Pulse Music Group has renewed a multi-year deal with Maria Egan to stay on as President and Head of Creative.  Egan, who is also a partner, oversees the company’s creative strategy and runs its A&R team.

Songtrust has elevated its co-founder and general manager Joe Conyers III to the position of Chief Strategy Officer.  He will be responsible for developing and driving the company’s strategic priorities across the organization.

BBC has promoted Bob Shennan to the newly created role of Group Managing Director.  He previously served as the Director of Radio and Music for the British broadcaster.  Shennan is responsible for a broad number of areas, including strategy, policy, legal, commercial rights, and business affairs.

Jon Platt will assume his job as CEO of Sony/ATV Music Publishing in April, but co-president Rick Krim is out this month. He was appointed to the role in 2015 to head A&R in Los Angeles.

The Mom + Pop label has announced that Hallie Anderson and Jessica Page are serving as the company’s first female co-GMs. Anderson was also appointed head of marketing, while Page dons stripes as head of digital.

7digital has announced the appointment of Julia Hubbard as its new full-time Chief Financial Officer.  David Holmwood will hand over responsibilities to Hubbard in the coming weeks.

Along with a fresh round of funding of nearly $58 million, Splice has announced several new executive hires. Former product lead for Apple Music (and Beats by Dre VP) Ryan Walsh is the new chief product officer.  Chris Acquaviva is now the company’s CFO.  Kavita Vora has joined as Splice’s chief people officer.