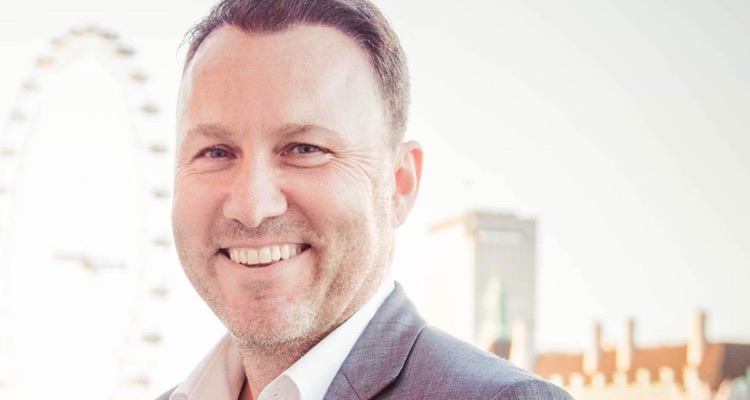 Here’s a wrap on the latest music industry hirings, firings, and retirings.

If you’d like to post a job on our Job Board, just send us a request to [email protected].

Simon Cole will be stepping down as director and CEO of 7digital in April.  John Aalbers has been named the company’s new CEO.

Aalbers will join the company on April 1st, and will join the 7digital board upon completion of the required nominated adviser due diligence process.

Binish Mahmood has been named as the new VP A&R for 10K Projects.  She will be based in both Miami and Los Angeles.

FBMM has announced Jen Conger has been promoted to business manager. She will remain at the firm’s Nashville headquarters.

Triple Tiger Records announced Laura Hostelley has been promoted to director of marketing.

The RIAA has announced that Jonathan Lamy is leaving his position as executive VP of communications and marketing.  Lamy joined the RIAA in 2002.

Jay Wilson has been appointed the president of publicity for Mascot Label Group.

DDEX has announced that Paul Dilorito, Director of Innovation and Partnerships at PRS for Music, has been named chair of its board. He succeeds Richard Thompson. The DDEX Board features executives from the 19 charter members of the organization.  In addition to Dilorito, they are:

Indie dance label Armada Music has announced Stephanie Karten has been hired as its US-based A&R director. She previously served as director of A&R at Robbins Entertainment for more than a decade.