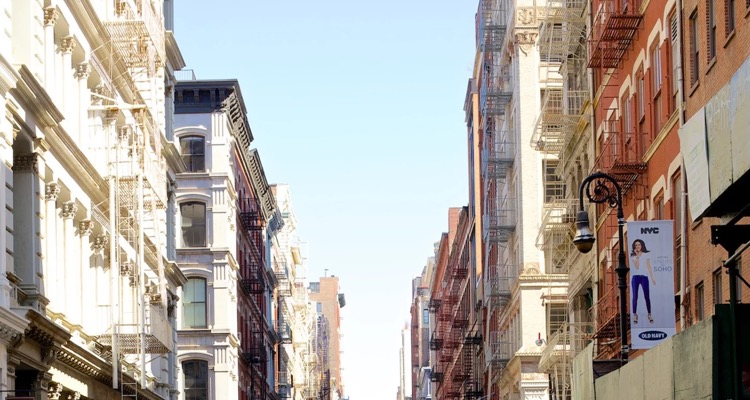 Downtown puts its money down.

One of the industry’s hottest distributors has been gobbled up.

Something big has been rumbling around CD Baby for months.  Now, we know what it is.

The NY-based Downtown Music Holdings is the parent to both Downtown Music Publishing and Songtrust.  The buyout also covers ALV-owned divisions AdRev, DashGo and Soundrop, part of a steady clip of mega-acquisitions in the indie distribution, publishing, and royalty accounting sectors.

Neither party has confirmed a sale price, though multiple reports peg the dollar value at approximately $200 million.

The buyout follows a rising trajectory for CD Baby.

The distributor has recently been given top accolades by both Spotify and Apple Music, obviously two critical endpoints for the distributor.  The dual accreditations quickly shuttled CD Baby into a rarified circle of distribution companies.

Justin Kalifowitz, founder and CEO of Downtown, confirmed the deal while lauding Tracy’s acumen.  “Tracy and his team have built a portfolio of music businesses operating at unmatched scale,” Kalifowitz relayed.  “AVL’s technology, diverse offerings and artist-first approach are well-positioned to power some of the fastest growing segments of the industry.”

Maddux was pumped up.  “This transaction will allow us to take the services we offer the independent music community to the next level,” he said.  “We are excited to continue to build leading platforms that help artists release, promote and monetize their music all around the world.”

Indeed, the combination could vastly increase the publishing opportunities for emerging artists.  CD Baby is already a monster distributor, with artist revenues tipping the $100 million annual threshold.  That’s a big number, and CD Baby is estimated to handle as much as 1/6th of the total direct-to-fan distribution volume — worldwide.

AVL currently boasts a clientele of more than 900,000 artists, labels and other rights holders.  That translates into a volume of 10 million tracks, which CD Baby pushes across platforms like Amazon Music Unlimited, Apple Music, Spotify and YouTube Music.

Not bad for a business that started as a hobby back in 1998 by indie musician Derek Sivers.

Incidentally, Sivers sold his burgeoning service to AVL back in 2008 for approximately $23 million.  At that point, CD Baby was heavily focused on CDs and iTunes distribution, both obsolete technologies in 2019.  But CD Baby’s current lock on streaming obviously informed the valuation run-up, alongside an aggressive string of acquisitions.

As a result of the deal, Downtown now claims to be the “leading provider of end-to-end services to artists, songwriters, labels, music publishers and other rights holders.”  In total, this Soho shop now counts 300 employees across 14 markets in North America, Europe, Asia, Australia, and Latin America.

So what’s next?  Is Downtown going public?

The deal is expected to formally close in April.