Co-Writer Behind Madonna’s ‘Vogue’ Moves Forward With a $500,000 Lawsuit Against Warner Music 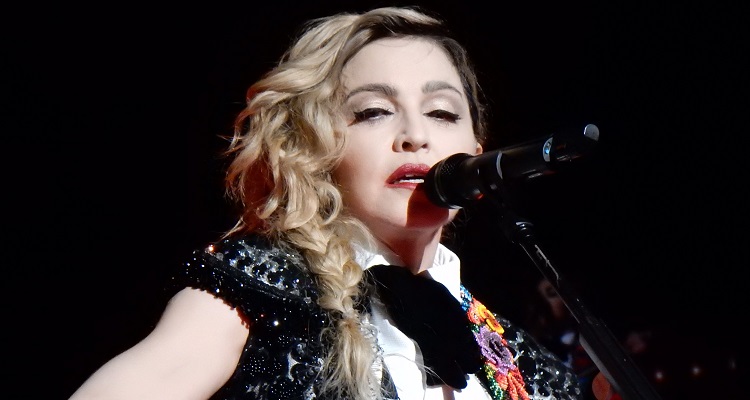 Is Warner Music Group spent $1 million on legal fees to avoid paying $500,000 to a songwriter.

Two years ago, the co-writer behind Madonna’s ‘Vogue’ filed a lawsuit against Warner Music Group (WMG).

The move followed another lawsuit over another song.  VMG Salsoul sued Madonna and Pettibone for willfully infringing on a 1976 song, ‘Love Break.’

Siding with the artist and the songwriter, the 9th Circuit Court of Appeals upheld a lower court decision.  Yet, the appeals court overruled the lower court’s decision to award attorneys’ fees, totaling more than $500,000.

Filing his own lawsuit soon thereafter, Pettibone alleged WMG and Warner/Chappell “have admittedly withheld and failed to pay Pettibone royalties owed to Plaintiff for its defense of the VMG Salsoul lawsuit, despite Plaintiff’s demand that they pay these royalties to him, and despite giving them notice of breach.”

WMG claimed it remained entitled to deduct royalties as part of “an indemnification agreement between the parties.”  Pettibone disagreed.  Stating the indemnity clause doesn’t cover “a deductible under the errors-and-omissions policy,” he wrote,

Now, a federal court has agreed with Madonna’s co-writer.

“The agreement unambiguously requires Pettibone to indemnify Warner for the attorneys’ fees and costs it incurred.”

The co-writer’s lawyer, Richard Busch, pointed to a single word in the contract.  WMG had purposefully written “gobbledygook” to allegedly save money on possible litigation.

“[The contract’s] written as a riddle.  It’s written as mental gymnastics.”

Questioning WMG’s counsel Alexander Kaplan over the costs, Judge Parker asked why his firm, Proskauser LLP, had spent more on litigation in two states – California and New York – than on the money the label group owes Pettibone.

“Don’t play games with me.”

Featured image by chrisweger (CC by 2.0).