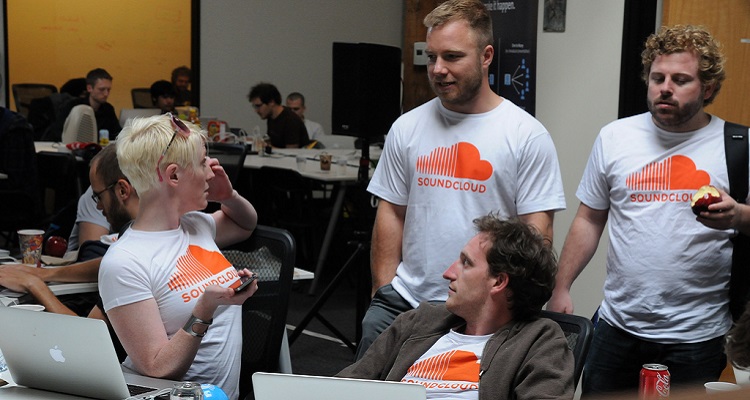 SoundCloud has announced a new deal with Targetspot in an exclusive advertising partnership for France, Germany, and The Netherlands.

The exclusive agreement will expand on an existing partnership between the two companies in these European markets.

Chief Operating Officer of SoundCloud Michael Weissman says the existing partnership was fruitful enough to expand it.  The expanded partnership means Targetspot will continue to serve up SoundCloud’s advertising spots to bidders for these markets.

Advertisers in France, Germany, and The Netherlands have been able to access SoundCloud’s audio and video inventory through Targetspot since March.

Targetspot is an independent digital audio advertising platform that operates a cross-device platform. National, regional, and local advertisers worldwide have access to an audience of more than 160 million people, according to the company.  Targetspot touts its “superior targeting capabilities” as one of the best reasons advertisers should use the programmatic platform.

Targetspot is a part of the AudioValley umbrella of companies, which also includes Radionomy Group, Jamendo and Storever.

SoundCloud remains the top platform for undiscovered artists to share their music with the world.  While SoundCloud has introduced premium subscription plans for accessing exclusive content, the bulk of its listeners remain ad-supported.

That has created some problems, thanks to the relatively weak revenues produced by ad-supported streaming.  SoundCloud struggled with a looming bankruptcy in 2017 before finding an injection of cash from investors.  Now, the platform is embracing its identity as a place for unknown creators to gather an audience.

Once deeply associated with EDM, the site’s identity has shifted heavily over the years.  Now, ‘SoundCloud rap‘ is a known and recognized genre with rappers like Post Malone, Lil Pump, Lil Yachty, XXXTentacion and 6ix9ine gaining widespread fame after uploading their music to the platform.