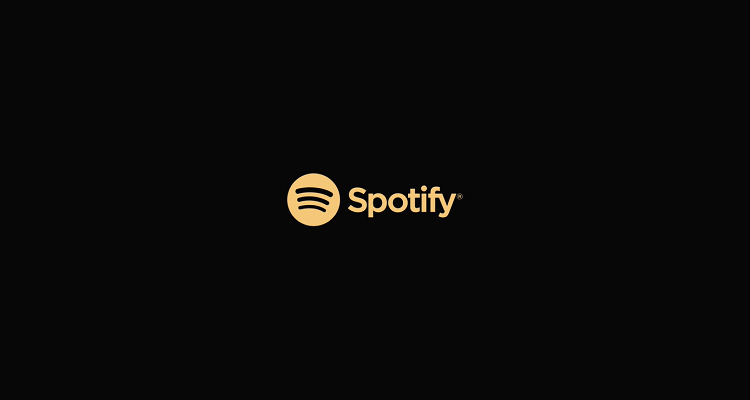 Will Premium Duo convince Spotify users to move away from heavily discounted family plans?  Probably not, but it’s a start.

Spotify Premium for Family hasn’t proven too fruitful for the company.  Not for its bottom line, at least.

In the company’s Q4 2018 financial report, average revenue per user (ARPU) fell 7%.  This marks the third consecutive quarter that ARPU has fallen, thanks in large part to discounted Premium for Family and Student plan subscriptions.

Breaking down the costs of 6 individual subscriptions, the company loses up to $44.95 a month on every Family plan.

So, to prevent some of the cash burn, Spotify implemented a controversial plan last summer.

Multiple users in four key markets, including the US and Germany, received GPS requests via e-mail.  To confirm their home addresses, the company requested a one-time verification of their home address with the following threat.

“To continue using Spotify Premium for Family, you’ll need to confirm your home address.  If you don’t confirm, you may lose access to the plan.”

Though the company quickly scrapped the verification following major blowback on social media, the move had seemingly worked.

“We’ve seen some preliminary data that suggests this tactic has indeed started to move Premium subscribers to Individual membership plans.”

Now, in an effort to lure users away from these heavily discounted plans, Spotify has started testing a new feature.

According to a new report, Spotify has started testing Premium Duo overseas.

Like Family subscriptions, Premium Duo subscribers would have to live at the same address.  The user who foots the bill would first have to send their partner an invitation link to get started.