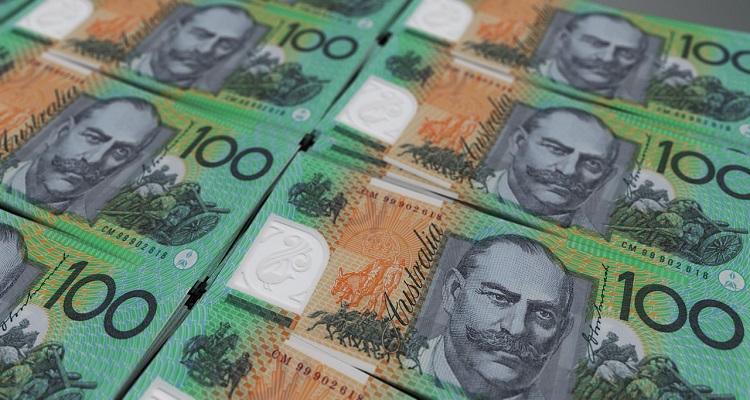 Streaming continues to expand global recorded music revenue.  Now, Australia has revealed just how much the medium has driven up its local industry.

Over the past few years, multiple music markets around the world have exploded – revenue-wise, that is.

And that’s all thanks to streaming.

In the US, for example, paid subscription streaming remains the largest driver of revenue for the American music industry.  Last year, the recorded music market posted $4.7 billion in revenue, up 33% from 2017.

Around the world, the IFPI found the global recorded music market grew 9.7% year-over-year in 2018 to $19.1 billion.  Streaming revenue alone grew 34% to $9 billion, accounting for 47% – nearly half – of all global revenue.  Paid subscription streaming grew 32.9%, and accounted for 37% of all global revenue.

Now, Australia has published its own music market findings.

Streaming remains the savior of the global music industry.

“This result is a testament to the great music that is being produced by our outstanding local artists, as well as the tenacious approach that our local industry takes in marketing and delivering music from all around the world to fans across the country.”

“Australia continues to be a good place for creative expression and creative talent.”