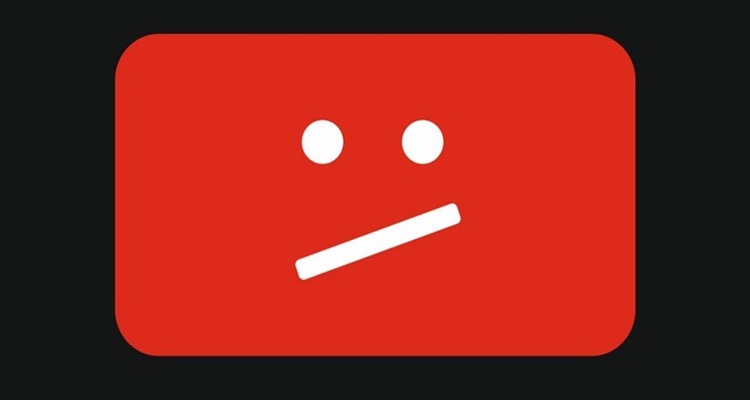 YouTube has a growing problem with promoting conspiracy videos and unsafe content to kids.  The issue almost prompted the company to overhaul its entire creator compensation model, according to details now emerging.

Earlier this week, Bloomberg posted a comprehensive exposé on YouTube’s negligence in dealing with toxic content.  But part of the lengthy article revealed that the company once considered changing the way it pays creators.

CEO Susan Wojcicki and other top executives once considered paying creators based on engagement, rather than the number of ads, according to the report.

The project was codenamed Boil The Ocean.  Engagement was to be derived from account viewership numbers and watch times — not direct ad-share payouts.

All advertiser dollars were to be pooled, and an algorithm would distribute the payments accordingly. The report notes that even people with no ads would get a portion of payments on this model.

This proposed payment model isn’t so different than how YouTube Premium earnings work.  Subscription revenues from the service are pooled and then divvied up among all the Premium channels based on their engagement (after YouTube’s cut, of course).

Currently, YouTube gives creators 55% of all ad revenues on channels, taking the remaining 45% for itself.

Bloomberg’s report says the goal of Boil The Ocean was to even the moneymaking field for creators who may not make ad-friendly content. Coders worked on the concept and produced a prototype last year for the proposed model.

YouTube execs soon realized that bad faith actors like Alex Jones could take advantage of this model.  Boil The Ocean was pitched to Google CEO Sundar Pichai in October 2017, where it was ultimately shot down.  Pinchai asserted that the revenue model would make YouTube’s filtering problem worse, not better.

Pichai also believed that the project overcomplicated creator payments.  Ultimately, the payment model never made it to production on YouTube.