A Posthumous Avicii Album of Unreleased Tracks Is In the Works 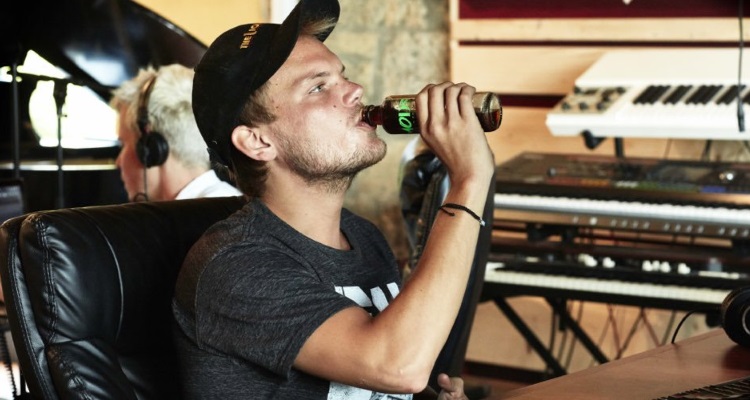 The family of Swedish songwriter and producer Avicii is moving forward with the posthumous album.

The album is simply titled Tim and will feature music from the last three months of Avicii’s life.

Avicii’s family broke its yearlong silence with two announcements shared with the New York Times.  The new album is coming as a celebration of Avicii’s life.

Secondly, the family has established a charitable organization called the Tim Bergling Foundation. The foundation will focus on mental health initiatives and suicide prevention.

The new album was created with the help of Carl Falk, Albin Nedler, and Kristoffer Fogelmark. The production team turned Avicii’s recordings into an album with “psychedelia, Arabian music, sounds of the Caribbean, and more.”

The Chris Martin collaboration ‘Heaven’ will also be featured on the album.  The first single, called ‘SOS,’ will be released on April 10th.  The album is comprised of recordings made during the last three months of Avicii’s life.

The producers used many of Avicii’s own notes to develop the tracks.

Avicii’s highly publicized death on April 20th, 2018, was revealed to be a suicide.  His stepfather blamed Avicii’s manager and grueling tour schedule for Bergling’s death.  A documentary called Avicii: True Stories debuted on Netflix and shed some light on what the artist faced.

“My life is all about stress; it will kill me,” Bergling tells the camera candidly in one clip.

The artist struggled with mental health problems and alcohol abuse for years.  He officially quit touring in 2016 to focus on creating music in the studio.

Friends and associates who knew him best said he began to heal during this time.

In retrospect, the lyrics that came from that time period are distressing.  Darkness was always a theme in Avicii’s music, though hardly anyone took notice.  The Universal Music Nordic exec who signed Avicii said, “Tim always mixed the dark and the light.”

Undoubtedly, Tim could be the darkest release of Avicii’s career.