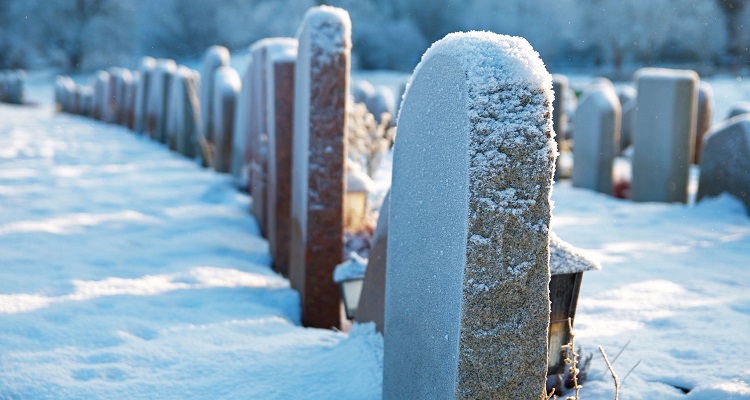 Cheering the end of the “period of uncertainty” following the settlement, Simon Cole, 7digital’s CEO, explained,

“Whilst we would have preferred not to have been in this position, we’re very satisfied with the settlement which represents the full value of all future financial commitments by Juke.”

Yet, the publicly-traded British company apparently didn’t think things through.

Now, as 7digital struggles to stay afloat in the British stock market, its end shockingly remains close in sight.

How to completely ruin a much-needed partnership and outright sink your company just for $4.5 million, by 7digital.

Company executives admitted that the loss of MediaMrktSaturn as a customer will force 7digital to raise new capital just to survive.

According to the company, the loss has diverted management attention, leading to a disruption in its first quarter.  It also had a “marked effect” on existing customers, leading fewer to pay up.

“This has slowed both adoption by new clients and payment by existing debtors.  The sales strategy and execution are the Board’s and new management’s highest priority focus in the short term.”

MediaMarktSaturn had owned an 11.5% share in the British company.

In March, Cole praised the end of the partnership.  He stated Juke’s immediate cash injection would allow 7digital to restructure its overhead base.  Investors, however, didn’t agree, swiftly punishing the company’s stock.

Admitting 7digital will need to immediately raise more equity to continue operating, the Board added,

“[Our] current view is that the business will require material further equity and/or debt funding in the next quarter without which the Company would be unable to continue as a going concern.”

Yet, executives also warned against raising more capital, as this would punish existing investors.

“The Board will assess financing options for the Company however, it is likely that this would entail significant dilution for shareholders.”