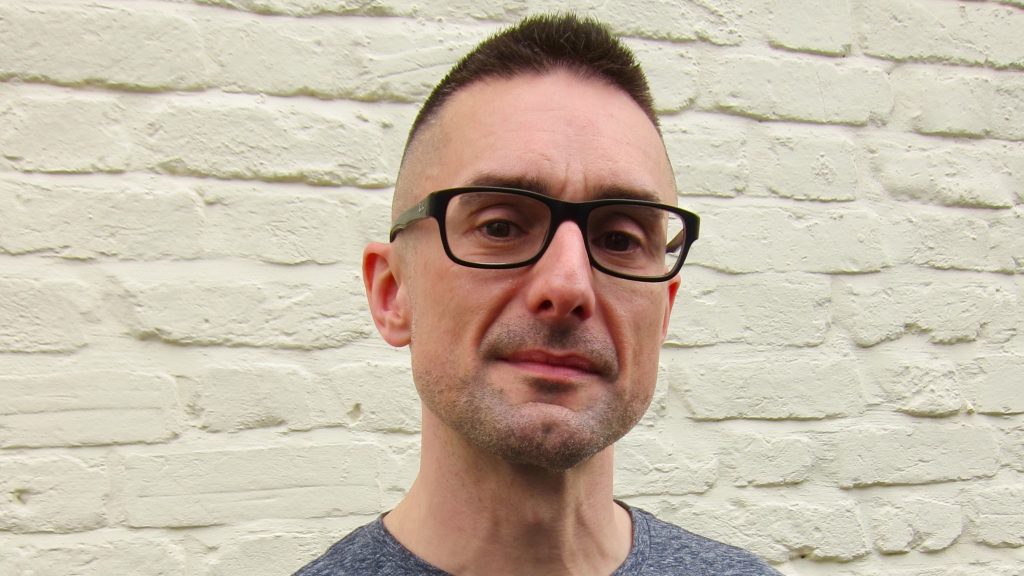 Here’s a wrap on the latest music industry hirings — on both sides of the Atlantic.

Downtown Music Holdings has named Anne-Taylor “AT” Adams as its Senior VP Global Communications.  David Dormon is also jumping aboard as Legal Counsel and Director of Acquisitions.

ASCAP has tappd Ed Razzano as SVP Administration Services, where he will oversee operations and strategy for royalty processing arm Songwize.  Ed was formerly VP of Global Synch Operations and Systems for BMG Rights Management.

Epic Records has named John Kirkpatrick as Senior VP Brand Marketing.  Michelle Belcher has been appointed to VP of Epic Film & TV.  Both will be based in Los Angeles .

iHeartMedia has announced that Taylor Jukes has been named Program Director of WHYI FM/Y100. She will be responsible for ratings, revenue, and digital growth at Y100 and its various online brands.

Kobalt-owned AWAL has named Delphine Ferre as its new Marketing Director for France.

The IFPI has appointed Jenny Wong as Asia Regional Director.  She will represent the interests of more than 1,300 members in the region.

Reservoir has announced the expansion of its fifth global office based in Nashville, TN.  John Ozier has been named Executive Vice President of Creative and will oversee operations at the new installation.

Deezer has announced that Nigel Harding has joined the company has its new VP of Artist Marketing. He’ll oversee the streaming service’s team for artist campaigns and Deezer Next.

London-based law firm Lee & Thompson has announced the promotion of two members to its music team. Lizzie Payne-James is joining as a partner, while Tim Fowler has been promoted to Legal Director.

Symphonic Distribution has also announced its expansion into Nashville, TN. The new office is located at 901 Woodland Street.

RCA Records UK has hired Damaris Rex-Taylor and Phil Youngman as Director of Marketing and Director of Promotions, respectively.

Warner Bros. Records has announced that Nate Albert has joined as Executive Vice President of A&R and will be based at the company’s Los Angeles HQ.  Albert is a founding member of the Mighty Mighty Bosstones and has held senior A&R posts at Capital and Republic Records.

Over at Universal Music Publishing Group UK, Tom Foster has been promoted to Head of Film & TV, Europe.

The Recording Association of America has appointed Jackie Jones as Vice President, Artist & Industry Relations.  She will be based in Nashville and will work with the city’s music community.