Looks Like Microsoft Is Releasing an AirPods Competitor — ‘Surface Buds’ 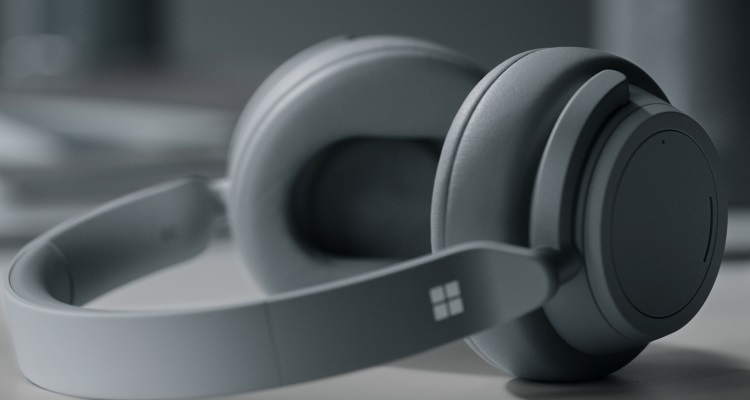 Noted Microsoft leaker Paul Thurrott believes that the company is working on a competitor to Apple’s AirPods. But is there room in the market for more competition?

According to Paul Thurrott, the rumored Surface earbuds will feature Cortana integration and noise cancellation. He speculates that they could arrive by the end of 2019, but that’s “not guaranteed.”

Apple just debuted its second generation of AirPods, which feature a wireless charging case. Other companies like Jabra and Bose have also released competitors.

A cursory search of Bluetooth earbuds on Amazon shows numerous options, all mimicking the AirPods design. These Bluetooth earbuds also feature integration with digital assistants like Alexa and Google Assistant, making them a suitable alternative to AirPods.

Microsoft made its splash in the audio world with Surface Headphones last year.

The Surface Headphones featured a touchpad for gesture-controlled music and excellent battery life. Despite those features, the expensive price and sound quality had critics less-than-enthused about Microsoft’s first foray into audio equipment.

Microsoft isn’t the only company rumored to be entering the space, either. Rumors earlier this month suggest Amazon is working on a set of Alexa-enabled wireless earbuds.

Let’s not forget that Google’s Pixel Buds are available with real-time translation for Pixel owners. Much like the AirPods, Pixel Buds can be used with other phones, but they work best with a Pixel device. Will Microsoft opt for similar exclusive features with the Surface Buds?

Whether Microsoft can succeed in the crowded hearables market is a question that requires an outstanding product to answer. So far, Microsoft hasn’t struck the right balance between quality, performance, and price with any of their products.