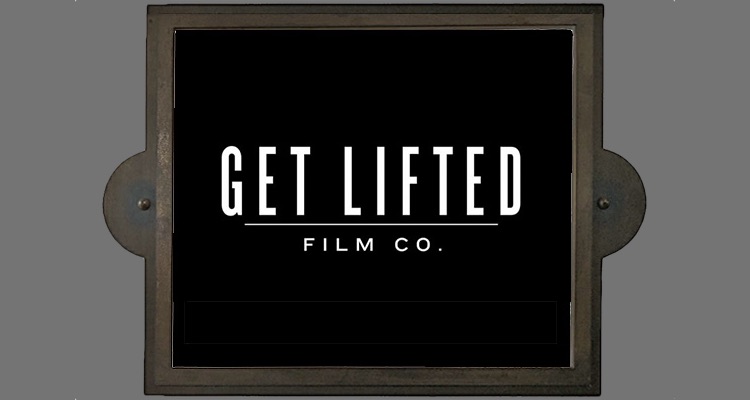 ABC Studios has signed a 3-year overall deal with Get Lifted Film Co., which is a production company run by John Legend as well as by Ty Stiklorius and Mike Jackson.

As part of the exclusive deal, the two companies will develop scripted TV shows together, which will be shown on a full range of platforms. Previously, Get Lifted had a 3-year first-look deal with Sony Pictures TV.

Patrick Moran, who is the President of ABC Studios, issued a statement in response to the announcement. He said that he believes that John Legend and his partners at Get Lifted represent a strong and modern viewpoint. He added that no one in the industry is surprised by the success that they have had in developing “timely and unique” stories.

Get Lifted also issued a statement in response to the announcement. Partner Mike Jackson said that they were excited to work with ABC Studios, and that they look forward to developing projects that their growing audience will enjoy.

Get Lifted has successfully developed TV shows for many different networks.

These networks have included ABC, Fox, HBO, MTV, NBC, Netflix and Showtime. They were also executive producers of the Oscar-winning film La La Land, which starred Emma Stone and Ryan Gosling, and Jesus Christ Superstar Live in Concert, which was broadcast on NBC and won an Emmy Award.

More recently, the company’s film Monster screened in competition at the 2018 Sundance Film Festival and their documentary United Skates won the Audience Award at the 2018 Tribeca Film Festival before premiering on HBO earlier this year.

Other projects that the company has either completed or is in the process of completing include: